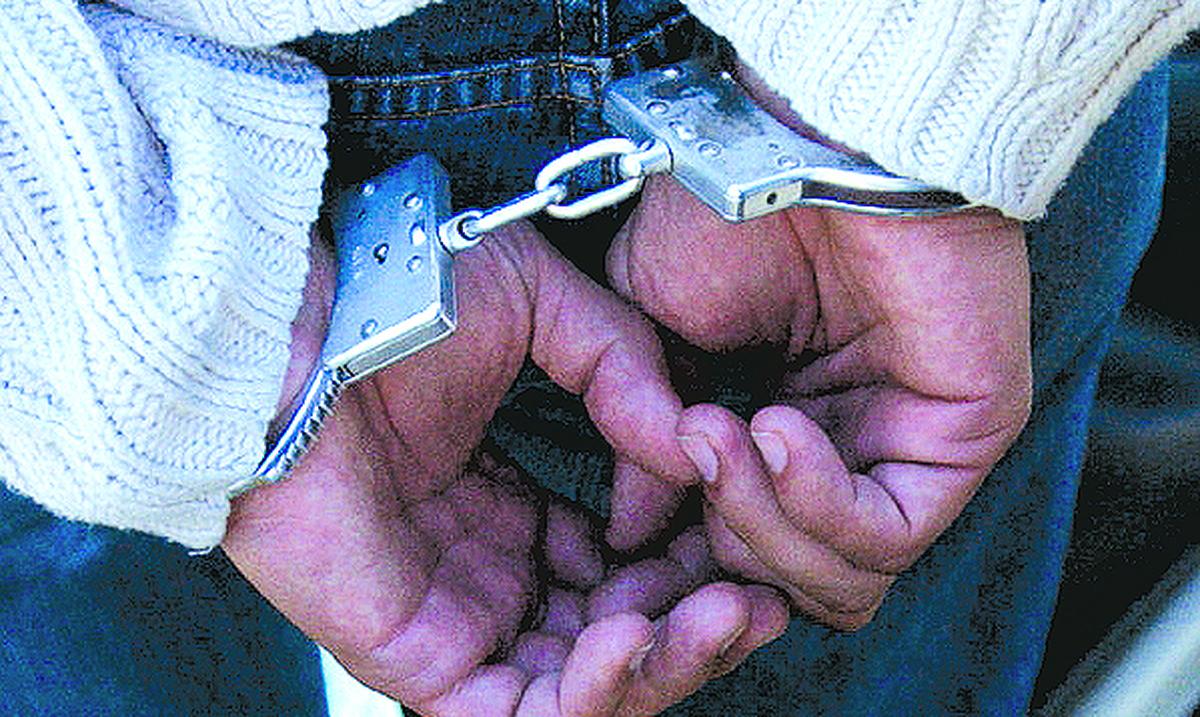 The Federal Marshal’s Service for the District of Puerto Rico reported this afternoon that its agents, along with officers from the Puerto Rico Police Bureau, arrested two Georgia residents last Monday and recovered a minor who had been missing since September this year. .

The arrest of London Stephens, the child’s father, and his girlfriend, Jordyn Nuble-Mier, follows a more than two-month federal investigation that revealed the inmate, along with his partner, had been in and out of several shelters for the homeless . and on a short-term lease in the northern part of the island.

State police arrested Stephens during a raid in Loaiza Township around 8:00 p.m. Following the investigation following Stephens’ arrest, authorities learned that Nabal-Maier was at a hotel in Condado, San Juan, and the United States Marshals Puerto Rico Violent Offender Special Unit (USMS PRVOTF, for its abbreviation in English ), who upon arriving in the hotel lobby identified the missing woman and child.

When members of the unit approached her and asked her to hand over the child, she complied and was arrested, they said.

Antonio Torres, special assistant to federal bailiffs on the island, assured Primera Hora that the two-year-old infant “is in the custody of the Department of Families and they are in the process of returning him to his mother,” who returned from her hometown this Tuesday in Atlanta. Came to meet

When asked about the minor’s condition, Torres said he is “in good health.”

According to the investigation, Stephens picked up the boy from a child care center in Oakwood, Georgia, on Wednesday, September 28, and failed to return him to the facility on Monday, October 3, as agreed by the boy’s mother. After negotiations to return the child were unsuccessful, the woman contacted the Oakwood Police Department to report the incident.

The federal agency issued a felony kidnapping warrant against Stephens in Hall County, Georgia, about a month after the events, for which the United States Marshals Southeast Regional Task Force in Atlanta began an investigation, which determined The inmate fled the state and traveled to Puerto Rico.

The Regional Task Force enlisted the assistance of the Puerto Rico Special Fugitive Unit to locate Stephens and recover the boy with an outstanding warrant, in addition, Stephens helped disseminate information throughout the island to recover and apprehend the minor. Coordinated with local and state police for Fugitive.