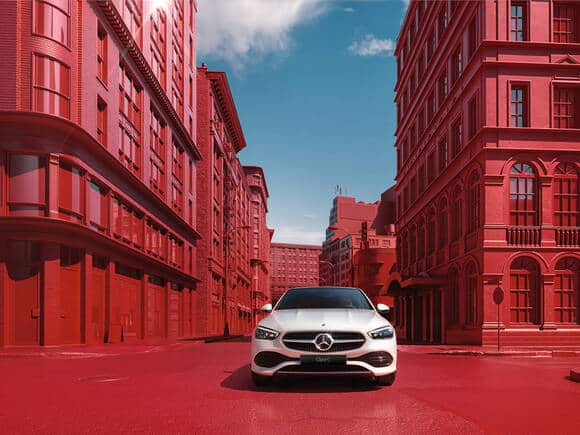 As is not the case with vehicles from so-called generalist or volume brands, special or luxury ones have a niche around the world, including Mendoza. It is that imported models usually reach these latitudes at about the same time as the markets of their origin. And a great example are the “tanks” of German firms.

For these weeks, two expected copies of the two most wanted brands around the world landed in Mendoza. On the one hand, it presented Mercedes Benz C 300 AMG-Line and on the other – and not to proceed – a BMW 2 Series Coupe.

In both cases we are talking about machines that are over $100,000 and, contrary to what many might think, demand is high for the number of units that dealers usually have as quotas. for which a waiting list is also opened. ,

Mercedes ushered in a new era with this copy that is more digital and efficient than ever, but without giving up on the comforts familiar with the new C-Class. It is now a more elegant and distinctive car than its predecessor, which is marketed in Argentina. C Version 300 AMG-Line (MHEV) mild hybrid electric vehicle.

The central theme of development of the new C-Class has been to reduce consumption-compared to hybrids-and improve stability. All this is marked by its design and new proportions and measurements, without harming its performance.

The dimensions of the new C-Class receive an increase in the available space for all passengers, from the driver and front passenger to the rear seats. 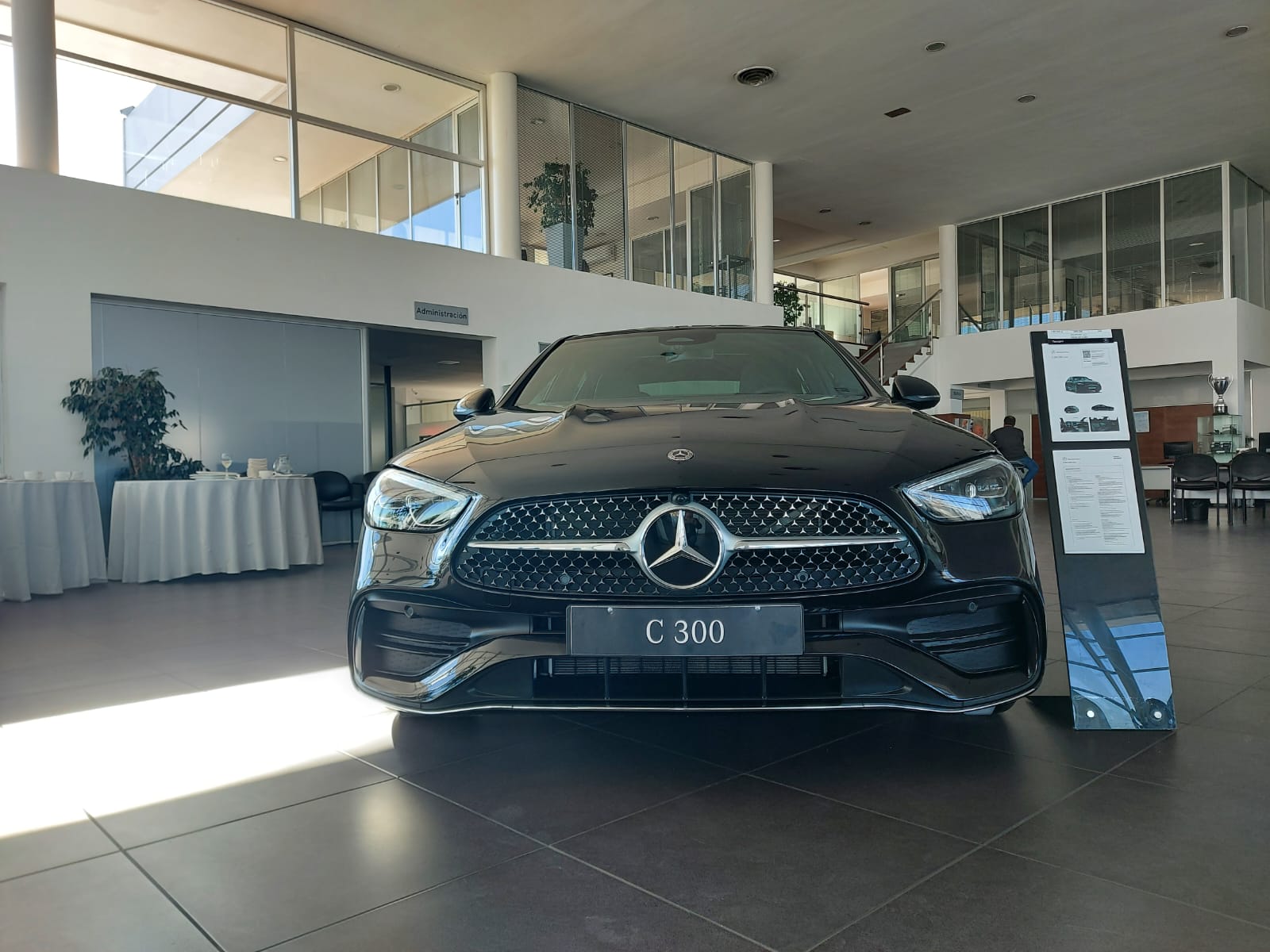 Inside, some of the highlights of the new S-Class have been adopted and implemented in a sportier key. The dashboard consists of two sections, one upper and one lower. The instrument panel and center display are oriented slightly towards it at an angle of six degrees.

In driving conditions, the high-definition LCD screen stands out. This freestanding display appears to float in front of the surface of the airfoil and trim element. In this way, the Driver’s Display clearly differentiates itself from traditional driving conditions by offering a 12.3” size full digital HD screen.

While in safety, the concept is based on intelligently designed bodywork and impact structures with controlled deformation characteristics in combination with seat belts and a seven-airbag system. 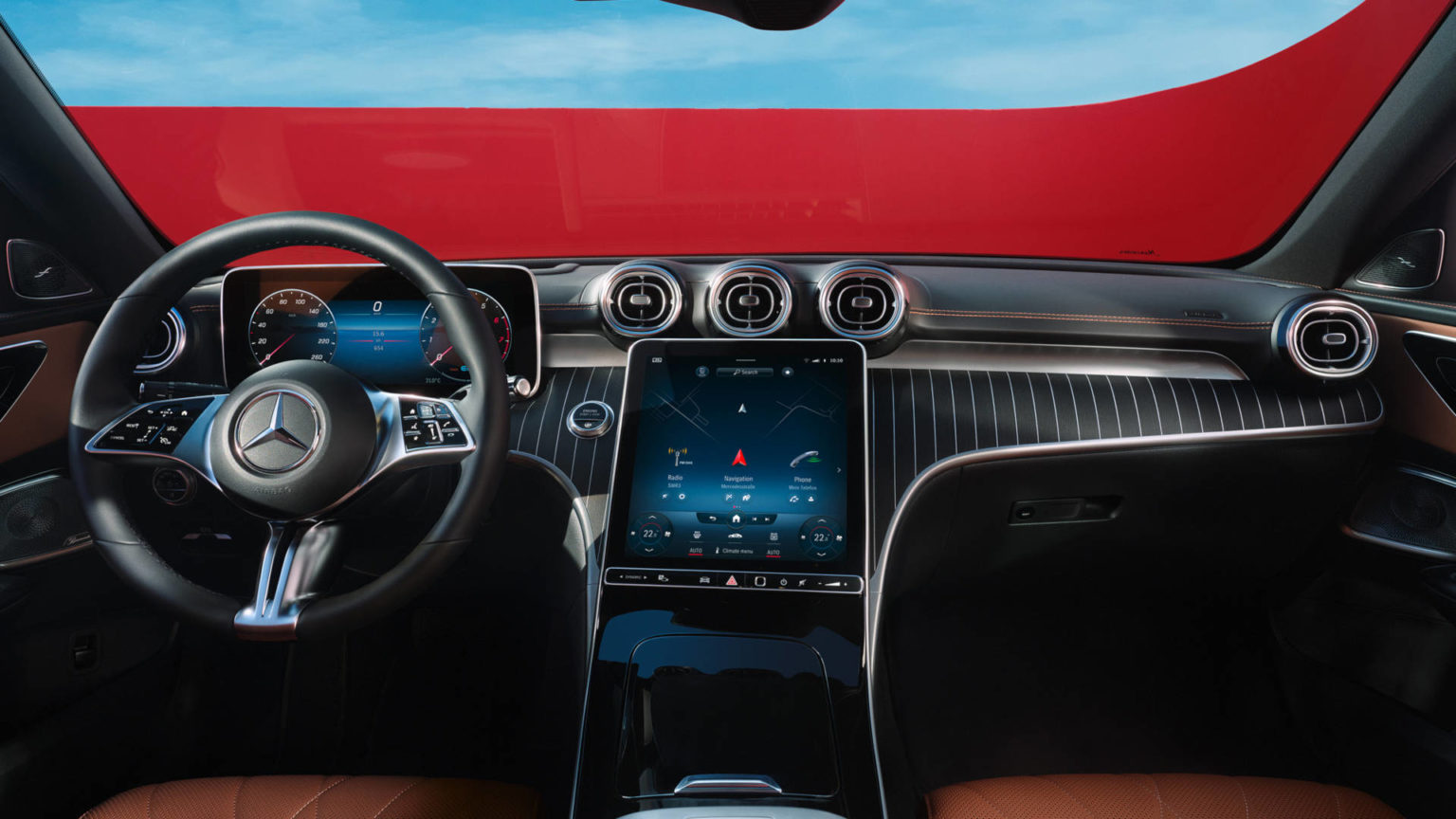 In the event of an accident, the system can be activated to precisely protect the occupants of the vehicle according to the situation. For example, belt tensioners and airbags, among others.

In our country, the new C-Class is sold in a single version, the C300 mild-hybrid, with the AMG line package. Its price starts from $104,000. The warranty is three years and does not count towards the mileage limit. 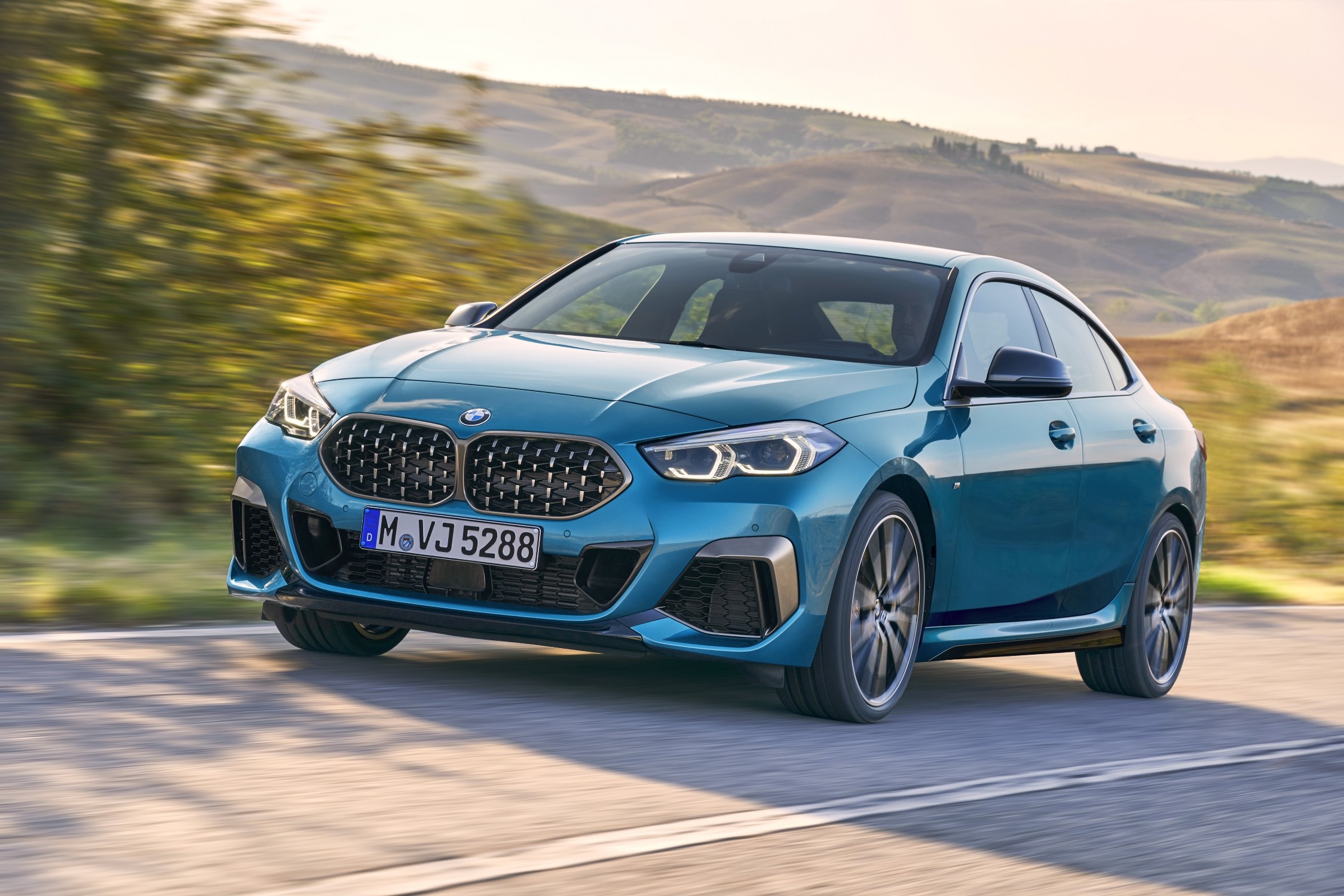 In his local presentation, the brand’s product genius Sebastian Santa Maria defined some of the themes specific to the design of this model, whose headlights are inspired by the 1969 02 range, in part from the founding of the BMW Coupe. Also, for the first time, outside the “M” line, side mirrors with aerodynamic wave can be seen – such as M3 or M4.

The truth is that this refurbishment takes sportsmanship to a whole new level through a vehicle that brings together dynamic excellence, an athletic design, characteristic BMW technology and dynamism with a very powerful engine, now available in the country. Is. In its most powerful configuration: the M240i xDrive.

Its power base is based on a 6-cylinder in-line engine with all-wheel drive and chassis components inherited from the BMW 4 Series Coupe, which is already available in the country from 2021 onwards. “While we continue to expand the range. In terms of vehicles and technologies available in the country, we are moving ahead with our dealer network to deliver a premium customer experience and in preparation for the arrival of BMW Group Electromobility in Argentina in the second half of this year”, he said in the national presentation. commented. In press – Buenos Aires – Ivana Dipp, CEO of BMW Group, Argentina. There we were with these exclusive images with Cuyomotor as well. 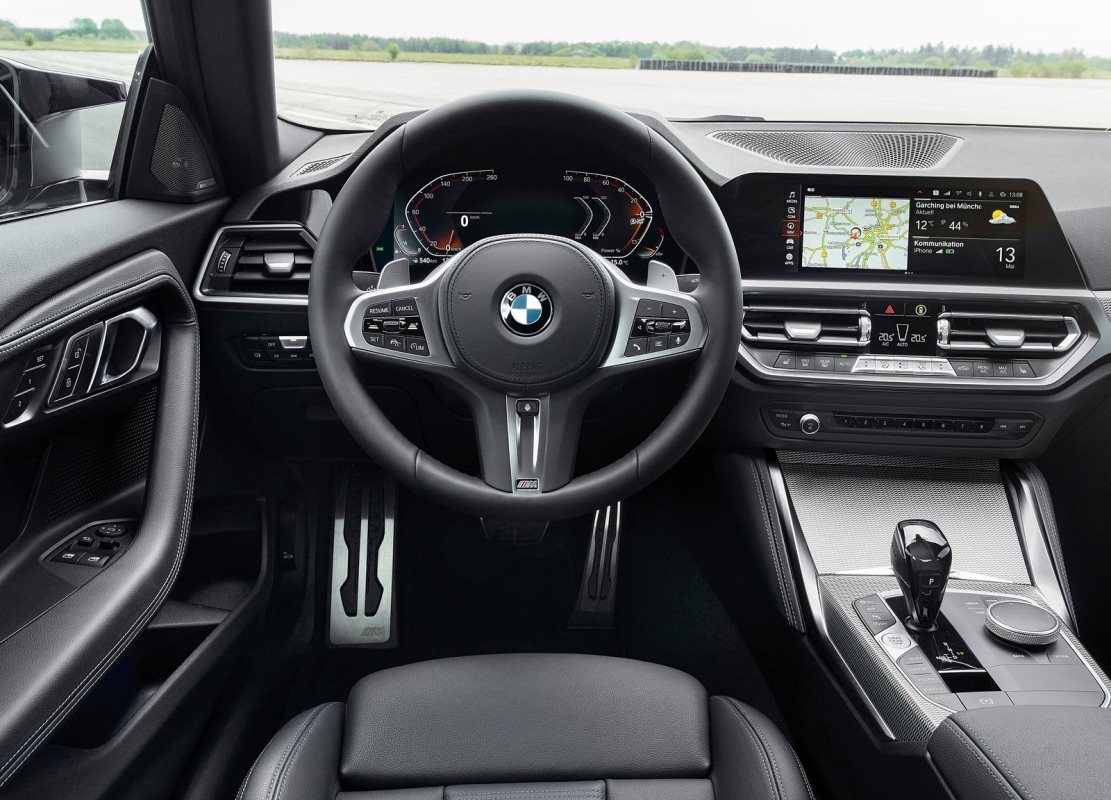 In Argentina, the M240i xDrive will be the first exponent of the new Series 2 coupe. This generation hails from Mexico, and is equipped with a 3-litre TwinPower turbo engine producing 387 horsepower and 500Nm of torque in the 1,900 to 5,000 rpm range. The drive assembly is mated to an 8-speed Steptronic Sport transmission.

Compact dimensions 4.53 m long do not reduce the increase in static torsional stiffness of up to 12% compared to the previous model. It achieves an even 50:50 weight distribution, while optimized aerodynamics combined with intelligent all-wheel drive

Aesthetically, it features the front grille with the emblem BMW kidney with a horizontal design and features a vertically arranged plate instead of the classic bar – which electronically controls the flow of air when The engine needs a greater amount of air to cool itself. , 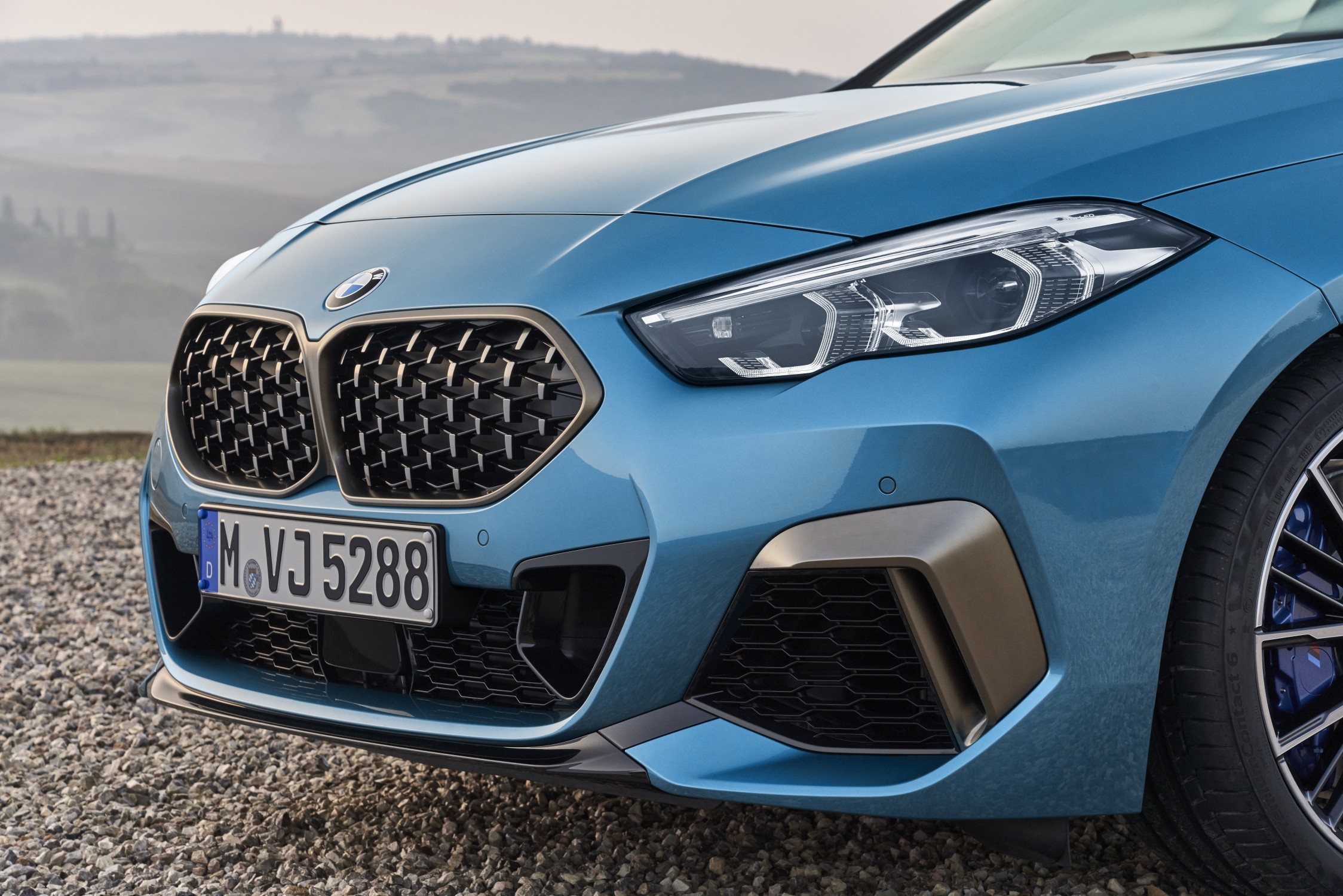 With regard to technology applied to the infotainment, a 12.3-inch fully digital instrument panel and a 10.25-inch control screen are offered as standard in the BMW Live Cockpit Professional. Apple CarPlay and Android Auto are available for smartphone synchronization.