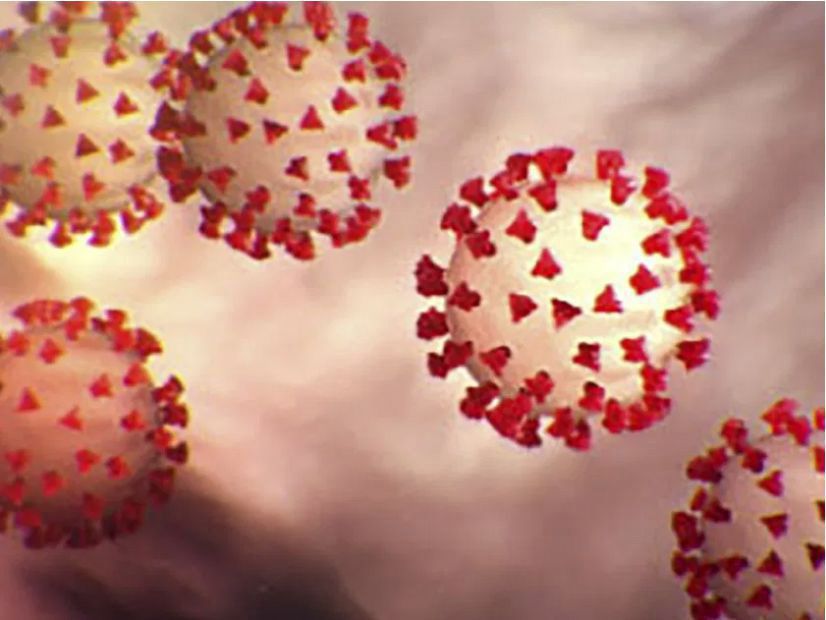 The COVID-19 death toll is rising in the Sarnia region on an almost daily basis – the virus has claimed two other residents – and that the sad pattern is expected to continue, officials said on Thursday, the region’s top doctor said. it is said.

The COVID-19 death toll is rising in the Sarnia region on an almost daily basis – the virus has claimed two other residents – and that the sad pattern is expected to continue, officials said on Thursday, the region’s top doctor said. it is said.

A public health spokesman for Lambton confirmed that residents in their 90s and 80s died in hospital and long-term care, respectively. This raised the local death toll to 93.

Bluewater Health on Thursday did not report any new COVID-19 deaths in hospital, a rarity this week, but 20 deaths have been disclosed since December 15. The total of 79 includes some people who lived elsewhere.

Lambton’s medical officer for health, Dr. Sudit Ranade, said he expects virus-related deaths will continue to be reported by both organizations amid the spread of the highly infectious Omron variant. But he said it is not a reflection of a change in the severity of the disease it causes.

“Indeed it seems that omicron is appearing less severe on average at the population level,” he said. “The problem is, however, that any disease-related mortality rate will lead to mortality if everyone is infected.”

With large numbers of infected people, he said, a “certain number” would require hospital treatment. Nothing will be left.

“That number is going to be higher – not because the disease is more severe, but it has infected more people,” he said. “We’re going to see more and I think we have to be prepared for that.”

Officials have said the vaccination status of the deceased has not been made available due to privacy concerns.

Bluewater Health reported that a total of 35 COVID positive patients were being treated at the hospital as of Thursday. The facility’s record high was 41 earlier this week.

147 local COVID-19 cases were confirmed by the health unit on Thursday, though Ranade cautioned that the actual number of cases is likely to be three to four times higher.

The health unit was also looking after 15 outbreaks. The majority were in long-term care homes and congregation settings, although a local business has also been affected.

Meanwhile, the vaccine rollout continues with an emphasis on a third dose for essential workers. Various health organizations have given a combined 40,460 booster shots to deliver 240,316 doses to Sarnia-Lambton residents as of Thursday. A total of 77 percent of the population over five were fully immunized and 32 percent were given three doses.