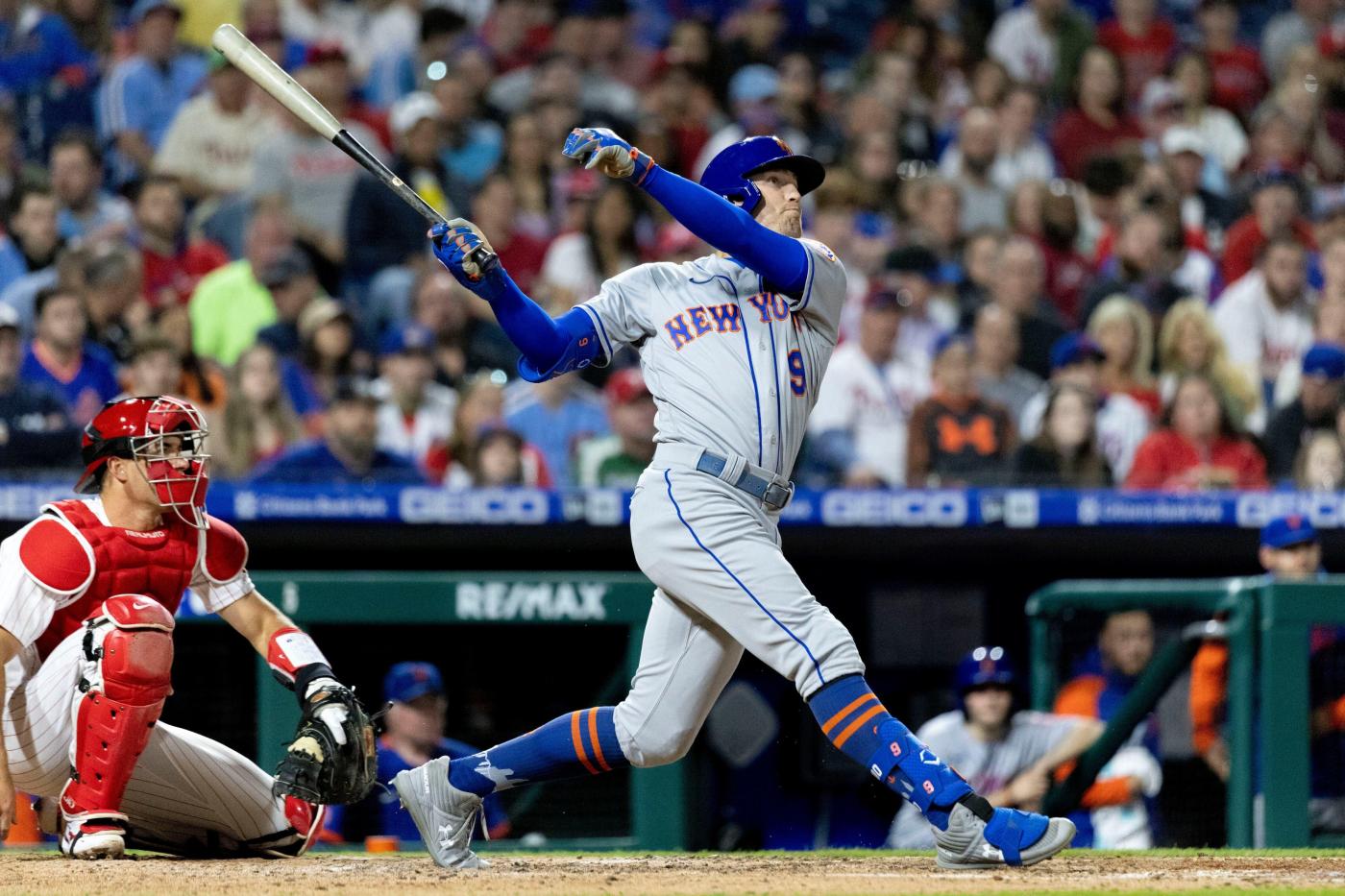 PHILADELPHIA — If Tyler Magill’s stellar first start to the season was just a trial run against a rebuilding national team, his second outing of the year against a packed Phillies lineup was a major test. Megil, stunned again, passed with flying colors.

The young right-hander started on Opening Day, where he made another goalless start in the Mets’ 2-0 win over the Phillies on Tuesday at Citizens Bank Park. Edwin Diaz closed the door, defeating Kyle Schwarber, Bryce Harper and Rhys Hoskins in the ninth, and collected his first save of the season. Diaz extended the strike zone with sliders, whistling on eight of the 15 he threw.

“It’s a little tough, but it’s my job,” Diaz said on pitching after the last few emotional days following the passing of his grandfather. “When I got into the game, I dropped everything. Just focused on the game.

The Mets (4-2) broke a two-game losing streak and will look to win the series with Max Scherzer toe-to-toe against Aaron Nola in Wednesday’s finale.

Magill allowed only three hits in 5.1 innings and 76 pitches and recorded five strikes, while none were running. The 26-year-old leads all major league pitchers with 10.1 scoreless innings. Mets manager Buck Showalter is making it a priority to limit the number of pitches for Magill and other starters at the start of the season. Megill said he understands that decision, but is looking forward to going deeper in his debut.

“Being able to get the ball rolling and start the momentum and get us on a roll,” said Megil about leading the team to victory after some tough losses. “Definitely a lot of confidence. All my stuff is working great right now.”

Brandon Nimmo knocked his former teammate, Phillies right-hander Jack Wheeler out of the house in fifth to keep the Mets on board. Starling Marte’s first stolen base in the eighth season led to major insurance, as Francisco Lindor took him on an RBI single for a two-run lead. The Mets managed just three hits at the offense hitter-friendly Philly Park.

Drew Smith was the bullpen hero on Tuesday after taking the ball off Chesson Shreve in the seventh of a one-run game. He dismissed Hoskins and Didi Gregorius to end the frame, then Showalter asked him to pitch a second innings. Smith responded by retiring the team in eighth place, giving Diaz a chance to save. Tuesday was Smith’s third respite in six matches. He said it’s clear Showalter is relying heavily on him to get the job done, and that has boosted his confidence.

Smith said he tried to bring a fastball up to Gregorius, knowing that the Phillies shortstop would chase it if he positioned it well. Smith’s 97 mph heater that made Gregorius swing and miss was slightly above his career average. Megill is also throwing harder than ever this season. For his second consecutive start, Megill’s fastball hit 99 mph on Tuesday.

“I’m trying to get into the Megill program,” joked Smith. “Redbull and two Advil, that’s what he told me. I tried it, I got an extra tic. We’re going to try it again next time.”

Megil was last allowed a run on September 24, 2021, the final start of his rookie season. Megill kept opposing teams off the board in spring training last month, recording a 6.2 scoreless innings and the lowest ERA (0.00) among all Mets pitchers to wrap up Grapefruit League games.

Not bad for a pitcher who didn’t even expect to break camp with the team.

Megil became Amazon’s opening day starter when Jacob deGrom learned he would be barred from throwing for four weeks with a right scapula injury. With Scherzer also battling a hamstring problem at the time, Megill was in charge of keeping the Mets rotation afloat. Since then, Megill has been shaping up to be a major problem for opposing lineups, and a boon to the Mets pitching staff.

“He’s in a very good place right now. I don’t know what else to say,” Showalter said of Megill’s performance. “He was good again.”