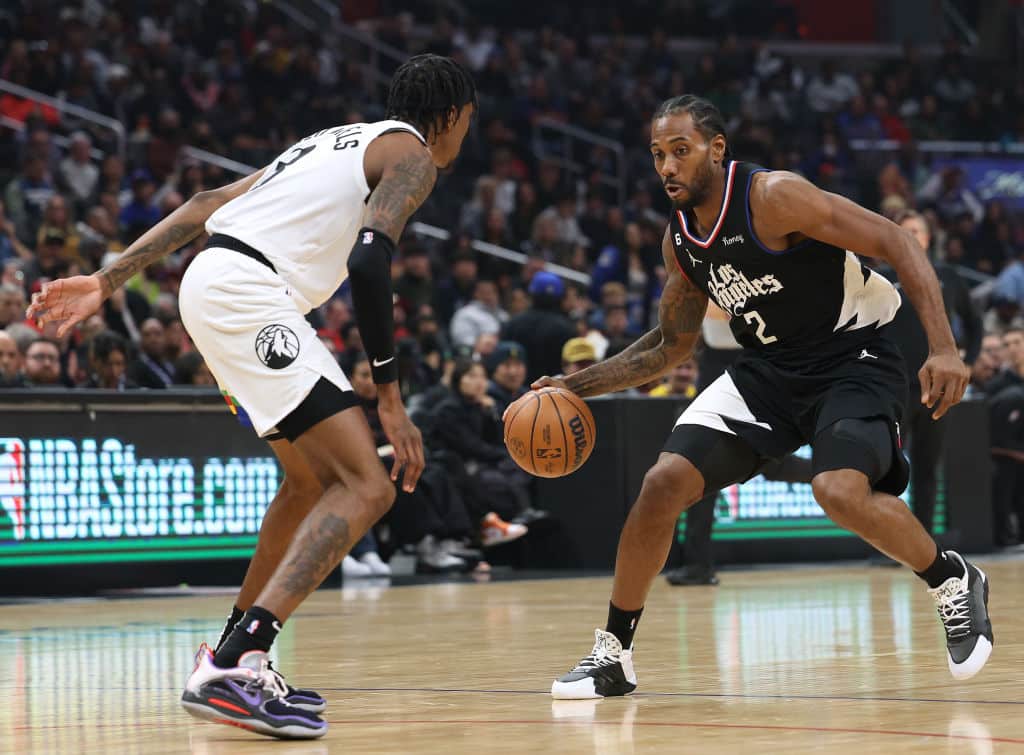 It is not easy to return to action after being unemployed for more than a year. It’s not just about getting physically fit and jumping into the game, but about gradually increasing the workload while the body gets used to the demands of everyday life. For this reason, it is not surprising that in the first months of the season, Kawhi Leonard stayed several times for rest or due to minor physical problems.

As we say, everything has its own process, and the Clippers star seems to be entering its final stages. In the last four games played, Leonard averaged 23.2 points in 35 minutes per night; It means to say that he is playing very well and well. It is clear that he still has a few more steps to take before we see the best version of him, but his coach Tyronn Lue is satisfied with his prodigy’s progress.

“When it comes to explosiveness, I think he’s not quite there yet, and maybe he’s missing something to have full confidence on the court. But his decision-making ability, getting to the right places And his timing to find his shot, his ability to make the perfect pass when opponents send double defense at him, to make the right reading of each play… he’s getting really good at it all. », Andrew Greif Head Coach’s Comment Los Angeles Times,

The reality is that the Los Angeles organization needs the best version of its star. Since coming into 2019, the team’s aim has been none other than winning a ring, but problems along the way – we all know them – have prevented that from happening year after year. Now, with his return and a Paul George at the helm, the door to playing in finals (and winning them) is open again.

(Photo by Harry How / Getty Images)