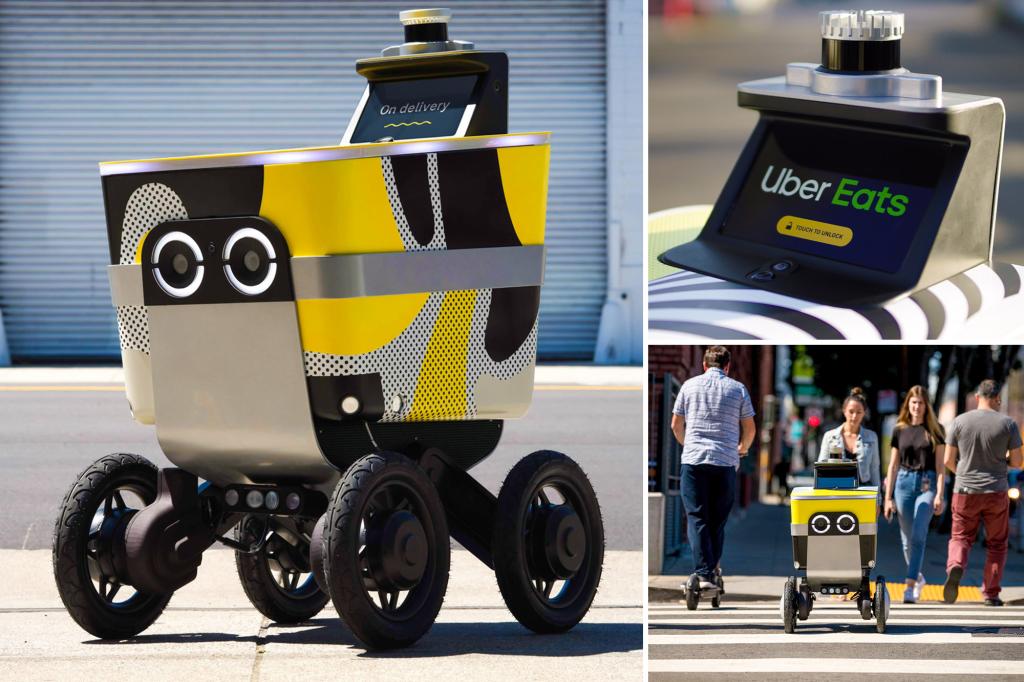 Uber Technologies said on Monday it has launched pilot food delivery services with autonomous vehicles in two California cities, and said it is adding electric vehicle charging stations to its global Driver app.

The announcements are part of Uber’s annual product event where the ride-hail and food delivery company shows off the latest updates to its app.

Uber announced a food delivery service using autonomous cars and a separate pilot using sidewalk robots. Both services are available to Uber Eats users in Santa Monica and West Hollywood in California, and consumers will have the ability to opt out of the programs.

The autonomous car pilot is a collaboration of Hyundai Motor and Aptiv’s self-driving joint venture, Motional, and was initially announced in December. It launched on Monday, Uber and Motion said.

Read Also:  Time is ripe: How to save fallen fruit from your farmers' markets

Uber said the sidewalk robots are provided by Serv Robotics, a spin-off of delivery company Postmates, which Uber acquired in 2020.

While vehicles in both services are actively monitored by human operators, Uber said, “it will take some time for this technology to be operational at scale.”

Self-driving companies have repeatedly pushed the deadline to provide driverless trips on a large scale, with only a limited few fully autonomous programs across the US.

Uber also said on Monday that it is launching a map of electric vehicle charging stations in its Driver app in the US this summer, and later around the world, to promote drivers switching to a battery-powered vehicle. in an effort.

Uber, which aims to have electric vehicles only on its platform in the United States, Canada and Europe by 2030, said charging was one of the biggest hurdles for drivers to switch to EVs.

The company also said it is launching an option to rent through its US app this summer in collaboration with US Coachways, a service for leasing party and coach buses and passenger vans.

In Japan’s farms, a weak yen adds to slow-burn discontent

Chinese loan to Africa falls during first year of pandemic