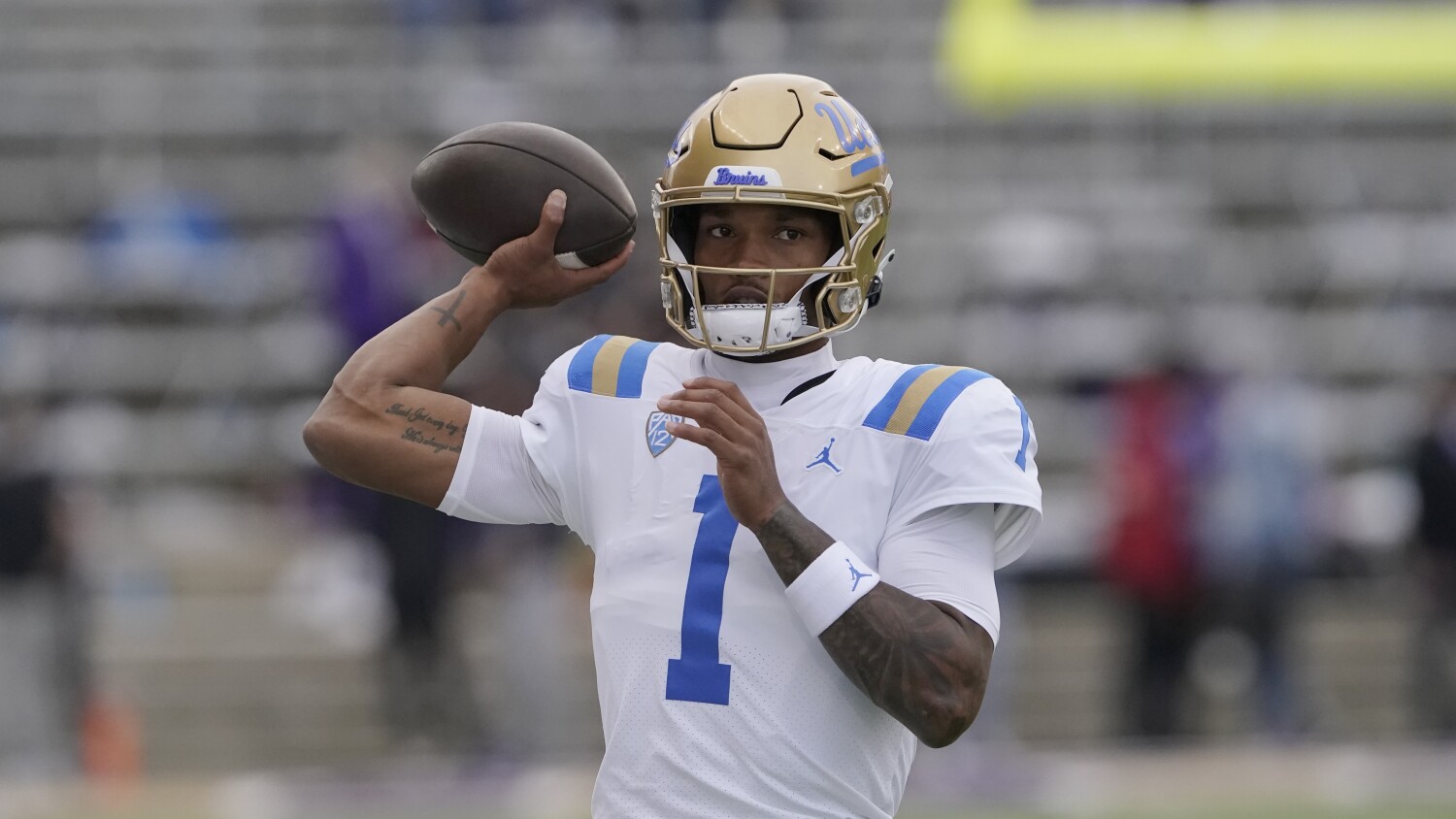 The University of California Los Angeles hosts Colorado on Saturday at 6:00 pm at the Rose Bowl.

The Bruins lost 44-24 at Utah on October 30 and fell further behind in the Pac-12. This is their second consecutive defeat since losing to Oregon last week. They are outclassed against Colorado (3-6) and should be able to get back on the winning track when they try to position themselves for a bowl bet.

But is that really how you can bet? Dave Tully of VSiN gives a detailed description.

Bill Parcells got the famous quote when he said, “You are who you are on your record.” This is pretty much talking about the Bruins 5-4 as they turned out to be an average team. For the most part, they beat the teams they were supposed to belong to and lost to the stronger teams. They were double-digit favorites against Hawaii and Arizona and then won and covered those big spreads. The Bruins have won as short underdogs against Louisiana (arguably their best moment of the season so far), but have lost to Oregon and Utah in the past two weeks.

Now they are facing a weaker team in Colorado. The Buffalo are averaging just 19.1 points per game, compared to 32.2 points for the Bruins. The gap is narrower on defense, with neither of them playing defensively at times: Colorado is 25.7 points per game, while UCLA is 28.2 behind.

Overall, UCLA has an edge, and with the bookmakers making them such a big favorite, UCLA fans are probably tempted to support them. However, we believe that this border is too high. While the Buffaloes are below average in the Pac-12, they have an impressive 3-1 against this season’s scatter as double-digit underdogs. In the second game of the season, they lost just 10-7 to the Texas A&M National Ranking with 17 1/2 points. Two weeks later, they failed to cover a 35-13 defeat in Arizona as 14-point dogs, but then covered their last two games: covering 24 1/2 points in a 52-29 loss in Oregon and then beating. Oregon 37–34 overtime like dogs with 12 points.

If they could play with Oregon and beat Oregon, they could be three points away from the Bruins.

VSiN’s morning show “Follow The Money,” featuring Mitch Moss and Paulie Howard, is now streaming on Spectrum SportsNet Monday through Friday from 6am to 9am PST. Tune in or listen anytime on VSiN.com.