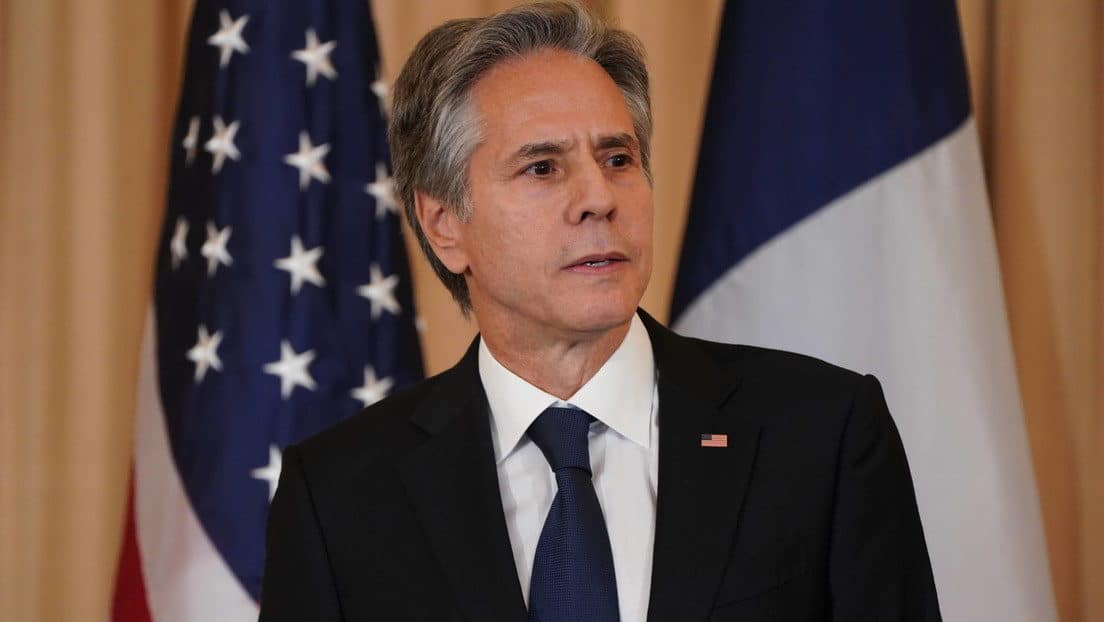 According to the US Secretary of State, Washington will continue to support Kyiv so that it “recovers the territory that has been taken from it since February 24.”

US Secretary of State Antony Blinken said Monday in an interview with The Wall Street Journal editor-in-chief Matt Murray that the US supports Ukraine’s goal of forcibly taking back regions that voted to join Russia.

According to Blinken, Washington will continue to support Kyiv so that it can “recover the territory that has been taken from it since February 24.” “Our goal is to continue doing what we’ve been doing, which is to make sure Ukraine has in its hands what it needs to protect itself,” he said.

Asked whether Crimea could become part of Ukraine again, the senior diplomat did not give a direct answer. “Fundamentally, it is the Ukrainians who decide […] Where they want to go, when they want to get there and how they want to do it, but with the support of us and dozens of countries around the world.”