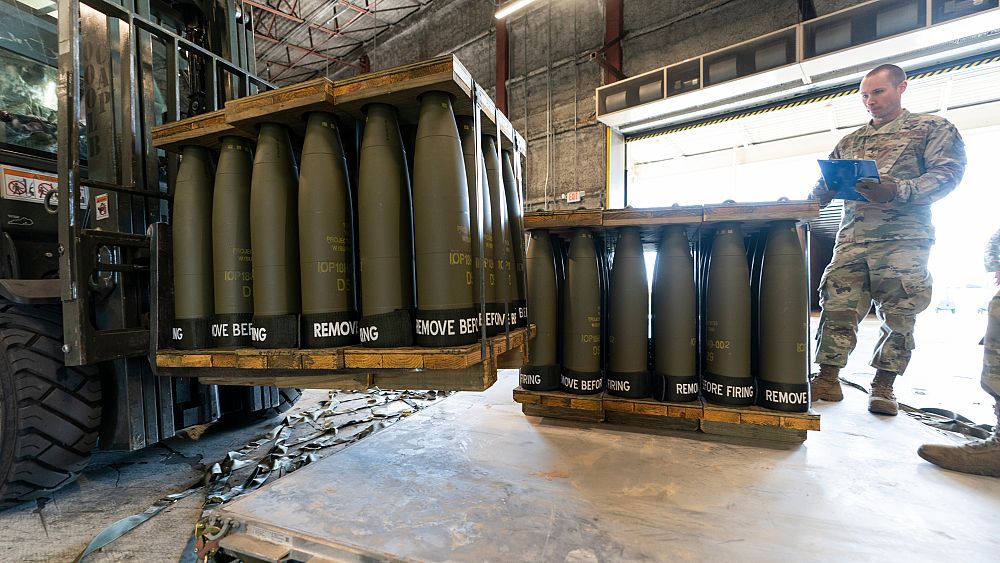 A NATO summit in Romania has ended with new commitments for more support for Ukraine, which has been plagued by frequent Russian airstrikes.

The foreign ministers of the coalition agreed to prioritize the strengthening of air defense and the protection of Ukraine’s electrical infrastructure.

“The Allies made it clear during the meeting that they are ready to provide Ukrainians with advanced military equipment, with ammunition, with fuel and with everything they can to defend themselves. And this is the most important and urgent thing. The task is for the Allies, Stoltenberg announced at the closing press conference of the summit.

US Secretary of State Antony Blinken said that Russia was expected to undermine the West’s willingness to continue supporting Ukraine, but this would not happen.

“Throughout the winter and for as long as it takes for Ukraine to succeed, we will maintain and strengthen our security, humanitarian and economic assistance to the country. NATO allies and partners have provided Ukraine with $40 billion in weapons and More are on the way.” ,” They said.

Ukrainian head of diplomacy Dmytro Kuleba welcomed the announcement of more aid. But he said his military needed the most advanced air defense systems in the West.

“The message is simple: provide us with the Patriot missile system as soon as possible, because it is the air defense system that Ukraine needs to protect its civilian population and critical infrastructure. It is not an offensive weapon.”

The summit also addressed the request of Sweden and Finland to join the alliance. Turkey said progress has been made, but the three countries need more time to address their security concerns.