Russia’s invasion of Ukraine has taken hundreds of lives on the battlefield and in the Ukrainian cities under bombardment. But internationally, it’s also affecting everything from food security in Cairo to gas prices in California. It’s pushed to the fore major geopolitical shifts and changed the way some of the globe’s most prominent institutions work.

Here’s how the world has changed in the 10 days since war returned to Europe.

The invasion of Ukraine didn’t usher in a new era of big power politics. It was the violent exclamation point confirming one of the most significant changes in the geopolitical world order since 9/11.

In the ensuing years, global terrorism consumed much of Western leaders’ attention. Al Qaeda and ISIS were the enemies that needed countering. The Kremlin was no longer viewed as the same threat it once was — so much so that, in 2012, President Barack Obama mocked then-presidential candidate Mitt Romney as out of touch for calling Russia the number-one geopolitical foe of the United States .

By that time, Putin had already shown he was keen to upend the post-Cold War order.

The former KGB intelligence officer took office in 2000 vowing to restore Russia’s former glory, sometimes through military force. As prime minister in 1999, he launched an offensive in the Russian republic of Chechnya against separatist guerrillas. In 2008, the Kremlin invaded Georgia and recognized two breakaway republics in the country, which at the time was growing closer to Europe.

Later, Putin’s support for Syrian President Bashar al-Assad — ostensibly as an ally in the war on terror — earned him no favors with Western democracies, not least because of the credible reports of the Syrian dictator’s decision to attack his own people with chemical weapons . Putin’s decision to annex Crimea in 2014 and back separatists in eastern Ukraine led to sanctions and were roundly condemned. So too were Russia’s alleged attempts to assassinate its enemies on foreign soil.

But Putin remained an important player and partner, albeit an unsavory one, for leaders from Washington to Warsaw during the 2010s. Russia was an important factor in the fight against ISIS; Europe’s main energy supplier; and helped negotiate major diplomatic pacts like the 2015 Iran nuclear deal.

Last week’s invasion may have ended that. After a quarter century of the Western world dealing with Putin, he may have finally pushed the envelope and become a pariah.

In response, the Western world has hit Russia with unprecedented sanctions that have crippled its financial institutions, sending its economy and the ruble into a tailspin, and even targeted Putin and some of his inner circle personally.

“Putin is now isolated from the world more than he has ever been,” US President Joe Biden said on Tuesday in his State of the Union address.

Read more from the full article: 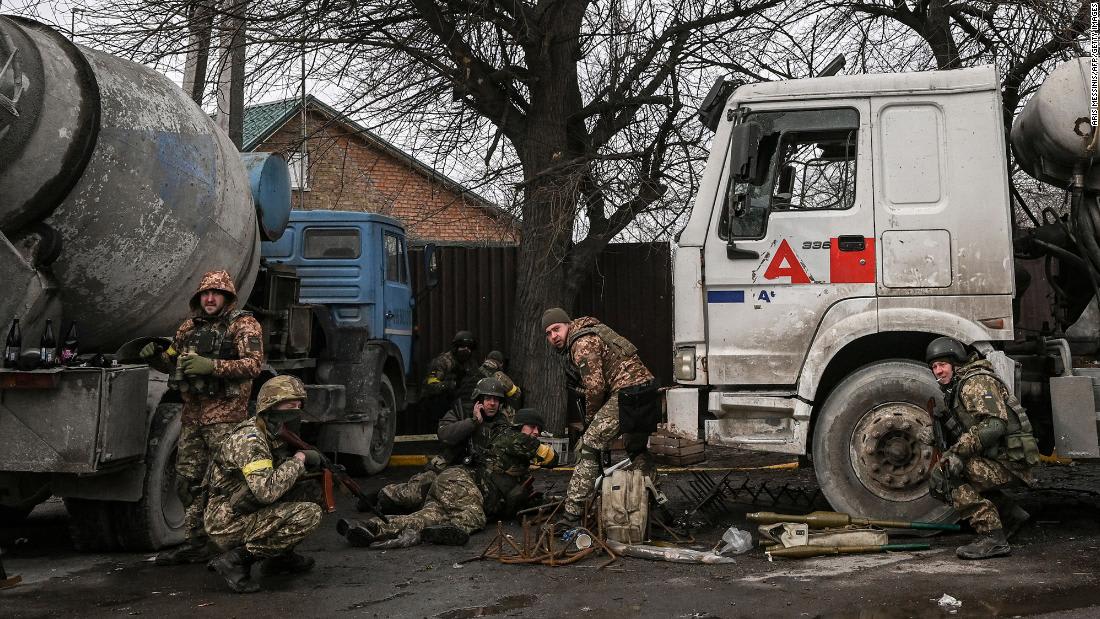