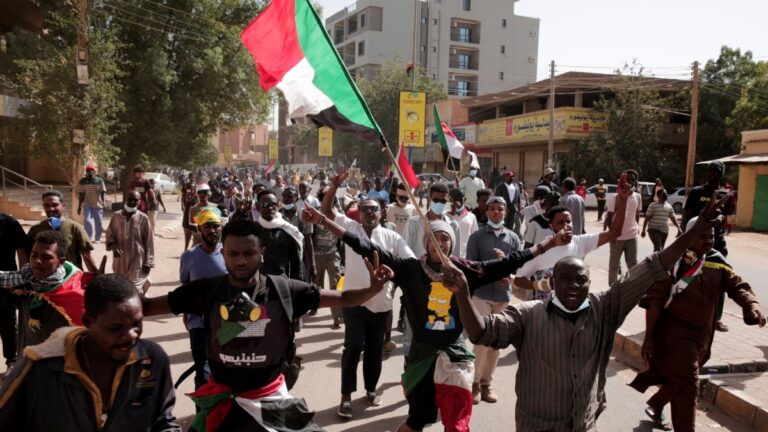 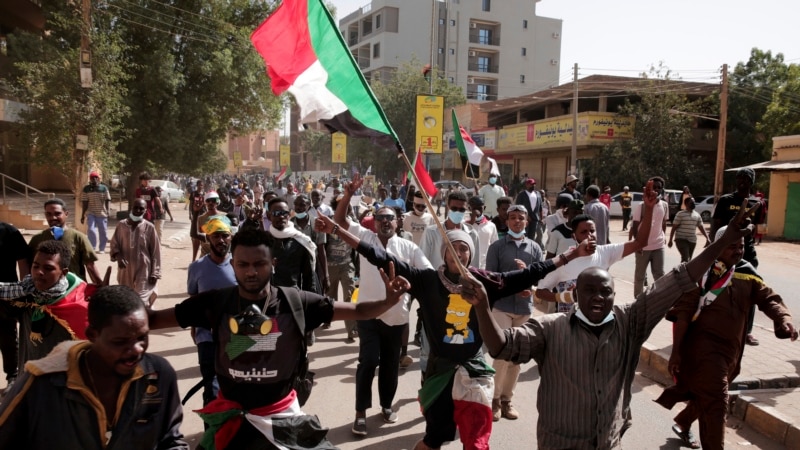 The UN Human Rights Office has condemned the brutal, disproportionate use of force by Sudan’s security forces against peaceful protesters, many of whom are reportedly being killed and injured every day.

The military launched a coup against the civilian government of Sudan on 25 October. Since then, reliable figures from the Central Committee of Sudan Doctors show that state security forces have killed 71 people and injured more than 2,200. Of these, 17 have died this year.

UN Monitors report that such atrocities happen on an almost daily basis. On Monday, he noted that security forces used ammunition to break up a demonstration in the capital Khartoum, killing seven protesters and injuring dozens.

Under international law, the use of ammunition is only permitted as a last resort. UN human rights spokeswoman Raveena Shamdasani said a thorough, independent investigation into these violations should be done immediately. He said that the authorities should bring the perpetrators of human rights violations to justice.

“It’s important that there be an investigation. In fact, it’s also a call from the protesters. They’re calling for an investigation into civilian rule and they’re demanding accountability. And every time there are additional killings, additional peaceful protesters.” Violence against, it fuels protest movement and further protests, further violence,” Shamdasani said.

He said this is clearly not the way to restore permanent, peaceful civilian rule in Sudan.

Shamdasani justifies their actions by claiming that the VOA military officers are trying to maintain public order. He said he claimed that the protesters used violence and that some of those arrested were also responsible for the murder of an army officer.

“But our monitoring of the protests has shown that they are largely peaceful. The most force we have used is stone pelting by the protesters. There is nothing at the level of ammunition being used by the army to respond to the protesters,” she said.

Shamdasani notes that the United Nations does not recognize military leaders as the legitimate government of the country. However, as the de facto authorities in Sudan, they are currently in charge.

She said it meant she had human rights obligations to the people of Sudan. She says they are responsible for investigating allegations of human rights violations, including murders and gender-based sexual violence. And, she adds, military leaders must hold the perpetrators of these crimes accountable.