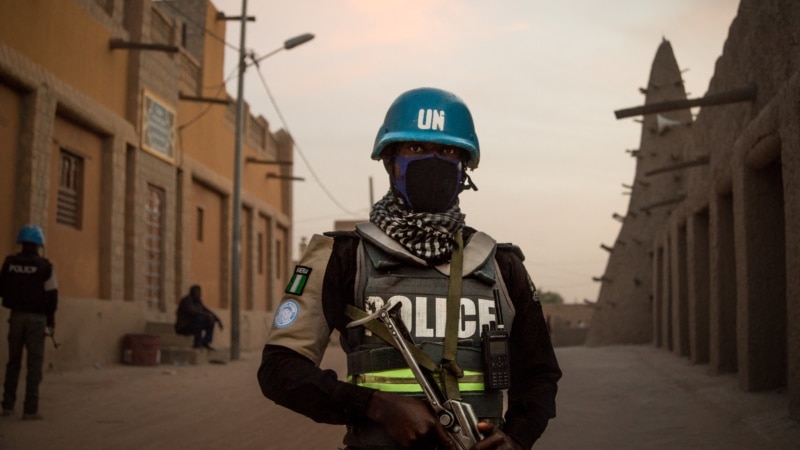 UN peacekeepers in Mali have deployed to the northeastern border with Burkina Faso and Niger following reports of civilian massacres.

A UN statement to the media released on Thursday said “attacks by armed terrorist groups have had a devastating impact on an already endangered civilian population” and have resulted in “dozens of deaths.”

Reports have circulated on social networks in recent weeks claiming hundreds of civilians have been killed by Islamic State-linked extremist groups in Mali’s Menaka and Gao regions in the country’s northeast.

Mali’s northeastern border region with Burkina Faso and Niger has been plagued by growing insecurity in recent years. In August 2021, more than 50 civilians were murdered in villages in the area.

The Malian military said in a March 15 press release that it carried out airstrikes in the Maneka area following “terrorist attacks” against the population.

A coalition of Tuareg nationalist groups claims that following the killings, the Mali army detained and killed 17 civilians in Mali’s Ansongo city.

The Malian military published a press release this week saying it is aware of allegations of abuse and is investigating. The release urges people to “distance themselves from terrorists” to reduce the risk of “collateral damage”.

The VOA attempted to reach a spokesperson for the Malian military for comment but did not return phone calls.

Human Rights Watch published a report in March that said both the Malian military and armed Islamists had killed more than 100 civilians since December.