Unemployment in Minnesota falls to the lowest level since 2019 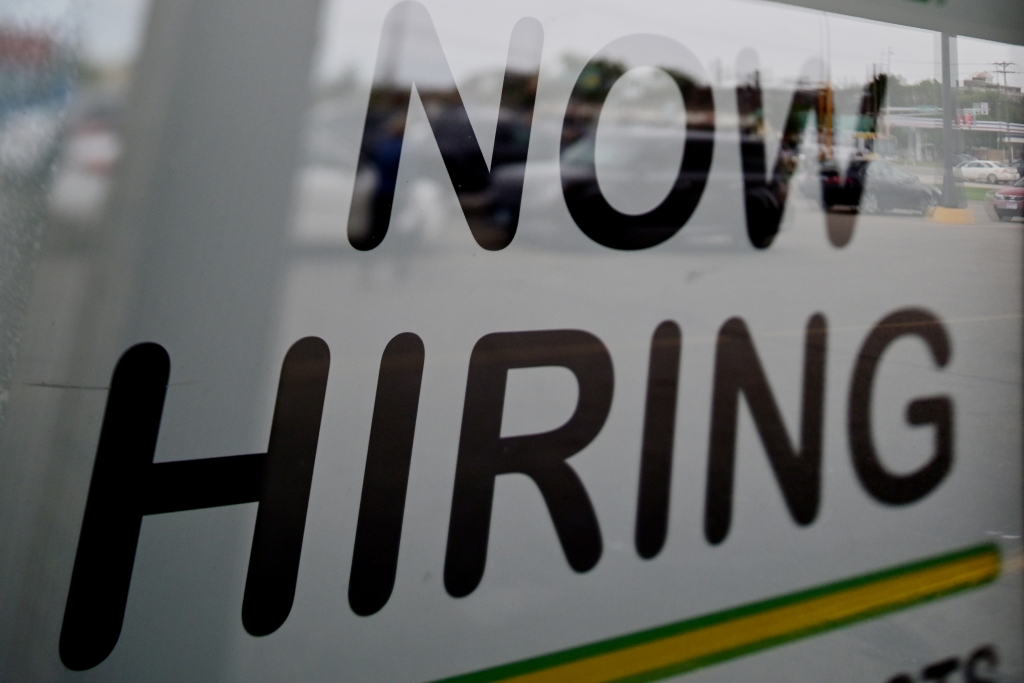 The unemployment rate in Minnesota fell two-tenths of a percentage point to 3.1 percent in December, the lowest level since 2019.

The fall is due to revised data for November; the state actually lost 2,000 jobs in December. The latest seasonally adjusted data released Thursday by the Minnesota Department of Employment and Economic Development revised up November job growth to 8,600 jobs, up 5,000 jobs.

“Today’s jobs report is a reminder that economic progress in our time is not a straight line,” DEED Commissioner Steve Grove said in a prepared statement, noting that job growth since the pandemic downturn has been uneven. “The good news remains that our economy is teeming with great job opportunities.”

The country’s unemployment rate fell by three-tenths of a percentage point to 3.9 percent in December.

A DEED report released Thursday notes that the economic impact of the pandemic is difficult to measure. Along with job cuts and layoffs, some have dropped out of the workforce altogether. The state’s labor force participation rate remained at 67.7 percent in December from the previous month, although down from 69.2 percent in December 2020. Nationally, the figure for the last month was 61.9 percent.

The mining and logging industries in Minnesota remained stable in December.

New Zealand rocket caught but then dropped by helicopter