Unemployment rate in America remains at 3.7 percent in November 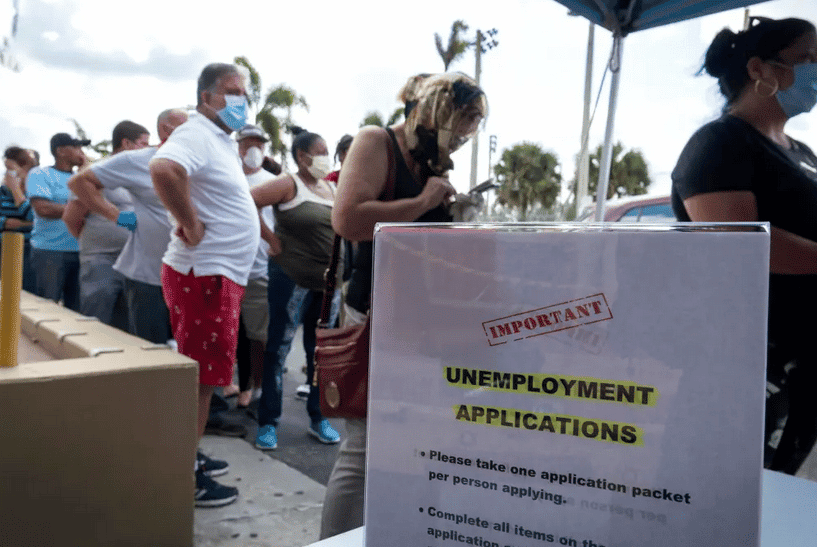 Unemployment in the United States registered no change in November and the rate remained at 3.7%, 6 million people, according to data published this Friday by the Bureau of Labor Statistics (BLS).

In November, 263,000 new jobs were created, 2,000 more than in October, as all eyes are on the effect that interest rate hikes could have on the labor market to curb inflation.

Inflation in the United States fell again in October for the fourth month in a row, according to the latest official data, and its annual rate was kept at 7.7%, five-tenths lower than in September.

The Federal Reserve (Fed) has raised interest rates six times in a row to control prices to a range between 3.75 and 4%, a rate not seen since 2007.

Experts have warned that some of the hikes could have an impact on the labor market and continue through at least the end of the year, as the Fed announced new rate hikes are expected in December.

However, the data known today suggests that these effects are not occurring exclusively at the moment. Since March, the BLS recalls, the unemployment rate has been in a similar range between 3.5 and 3.7%.

Furthermore, the organization points out, an increase of 263,000 jobs in November is in line with the average increase during the past 3 months (282,000).

By sectors, employment in leisure and hospitality, health care and public administration, especially local ones, increased significantly in November. In contrast, employment in retail trade and transportation decreased.