United Airlines CEO warns of more disruption for passengers in 2023 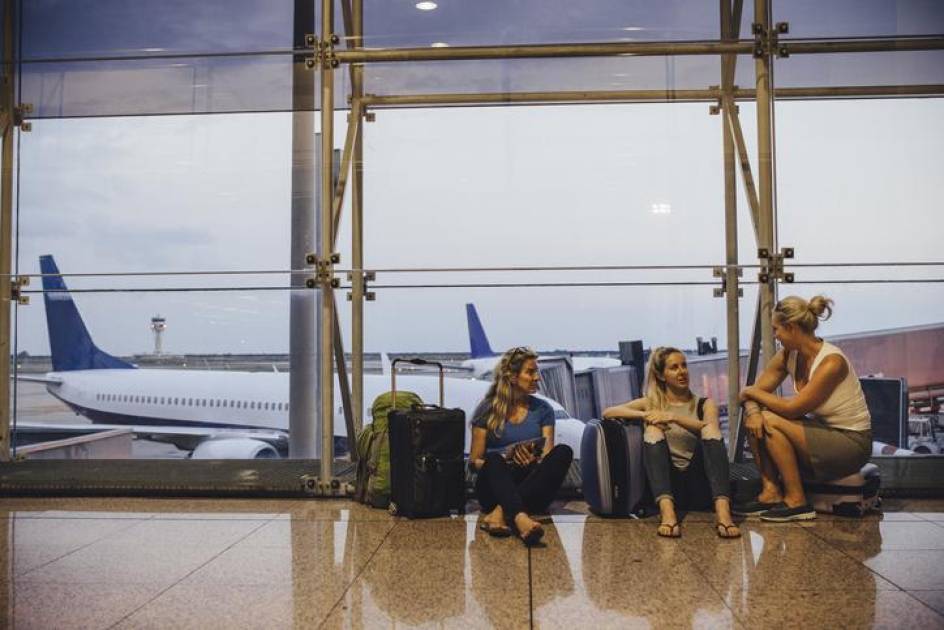 The chief executive of United Airlines has warned that other airlines will not be able to handle all the flights they operate this year, causing further disruption for passengers.

Scott Kirby said that airlines that operate like 2019 before the pandemic are bound to be in trouble. he said that The industry is dealing with a shortage of pilots and other staff, outdated technology and pressure About the Federal Aviation Administration, which manages the nation’s airspace.

“The system simply cannot handle the current volume, let alone the anticipated increase,” Kirby said. ,There are many airlines that cannot meet their schedules. Customers are paying the price.”

can read: Air traffic in America came to a standstill due to human error

As an example of what could go wrong, Kirby cited the mass cancellations in late December Southwest Airlines canceled nearly 17,000 flights in late December The schedule was disrupted after a winter storm overwhelmed the airline’s crew scheduling system.

“What happened over the holidays was not a single incident caused by weather, and it was not just on one airline,” he said. Alaska, Spirit and Frontier They also had a double-digit percentage of canceled flights at the end of December.

Kirby made the comments during a call with analysts and reporters that was presented as a discussion of his company’s fourth-quarter financial results.

Most airline executives rarely publicly criticize their competitors. And they are uncharacteristically optimistic, often treating massive flight disruptions and other accidents as freak occurrences caused by Mother Nature or some other factor beyond their control.

Of interestWhere to travel to spend alone time?

Unsurprisingly, Kirby said United were taking a different approach. Assured they have invested in technology, have more staff per flight than before the pandemic, Keeps more spare aircraft and is not increasing the schedule too much. However, those moves have pushed United’s cost to fly a mile, not counting fuel, up about 15% from its 2019 level.

United’s canceled flight rate last year fIt was slightly better than most of its rivalsBut not the best.

With information from Market Watch