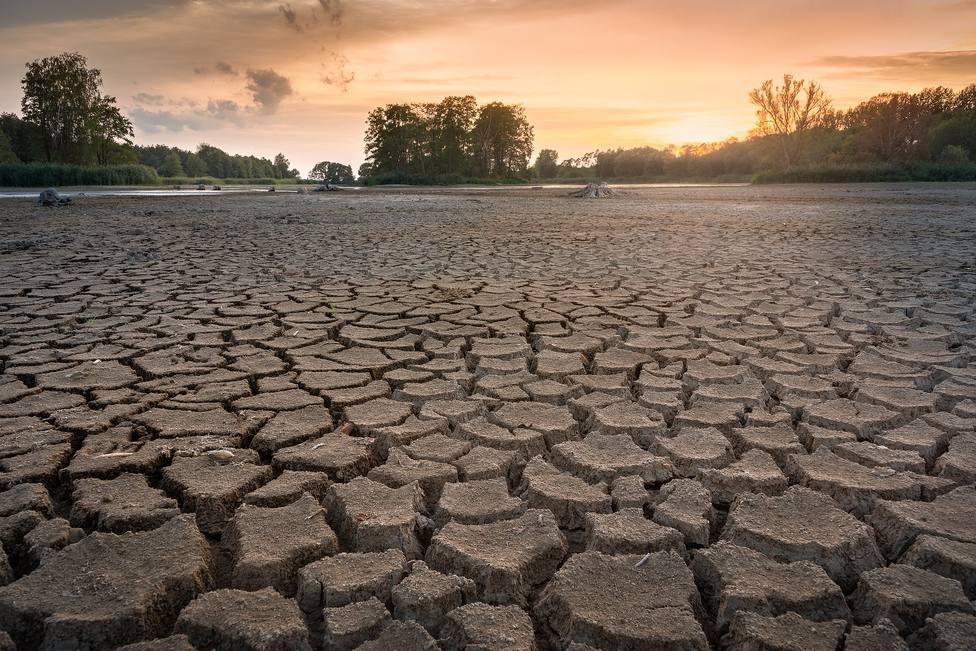 United Kingdom officials on Tuesday asked citizens to reduce “unnecessary consumption” of water, while river levels remain “extraordinarily low” after a “prolonged” period of high temperatures in the country.

This is communicated by the so-called National Drought Group (NDG), which meets twice a year to assess the state of water resources and considers on occasion that the “effect of a dry climate” will remain in the next year. few weeks”.

Harvey Bradshaw, executive director of the Water Authority, said: “While we’ve gotten past the extreme high temperatures of last week and have no current plans to restrict essential water use, we’re all doing a little bit by reducing unnecessary water use.” can do.” The Environment Agency (EA), one of the NDG groups, said in a statement.

Read Also:  PS5. Horizon Forbidden West increases its sales in the United Kingdom thanks to the stock of

The heat wave he was referring to caused a rise in thermometers in the United Kingdom, where some areas exceeded 40 degrees Celsius for the first time in the country’s history.

Water UK managing director Stuart Colville said this exceptionally warm weather for the British Isle comes after the previous winter and that spring was already “the driest since the 1970s”.

“Water companies – he explained – have detailed plans for managing water resources for customers and the environment, and are doing everything possible, including close collaboration with government and regulators, to reduce the need for any restrictions and To ensure that the rivers keep flowing.

Colville recalled that there is now an “extremely high demand” and urged citizens to “carefully consider” the amount of water used in homes and private green areas.

Read Also:  So you can travel alone and feel safe and together

According to the NDG, the situation is particularly critical in “most of England”, where “prolonged dry weather” conditions have been activated, meaning the Environment Agency is now taking “precautionary measures” to “minimize its impact”. ” Still working. as “the hydrological situation is deteriorating”.

This organization specifies that no region of England suffers from a “drought”, but speculates that supply companies, individually, may take measures such as temporarily restricting the use of hoses in homes and businesses .

He also pointed out that the Met Office predicts “many more dry weeks” especially in the south and east of the country.