United States against TikTok: Virginia, the last state to ban the app 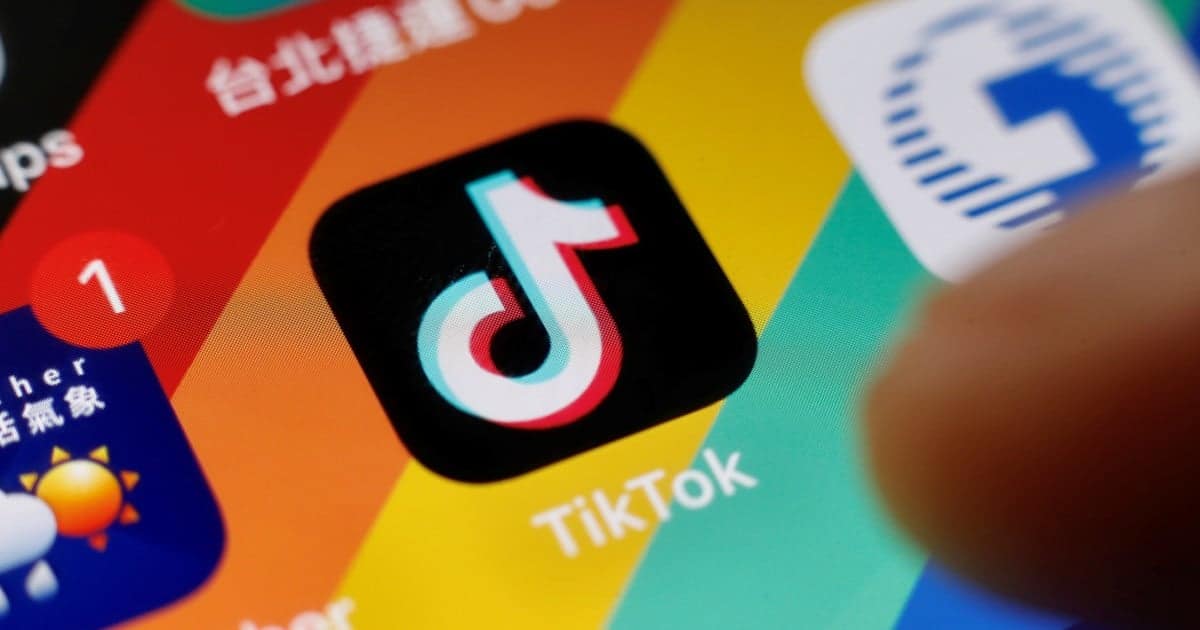 The US state of Virginia on Friday became the latest to join a growing list of conservatively governed territories that have banned the app. TIC Toc on official devices.

An executive order issued this Friday by Governor Glenn Youngkin (Republican) prohibits state employees from downloading any applications owned by Chinese companies ByteDance and Tencent, such as tiktok and wechaton the equipment used by them to perform the work.

Several US legislators, mainly Republicans but also Democrats, have long warned against and even accused the two companies of ties to Chinese officials. Share user data with Beijing government,

“The data (collected by TikTok) and WeChat are a communication channel with the Chinese Communist Party, and their presence is a threat to national security, the intelligence community, and the individual privacy of every American,” the governor said in a statement. Statement.

Tiktok has assured on several occasions that it does not share user data with anyone. Chinese official.

Several states such as Texas, Alabama or Tennessee have already done the same locally, while regions such as Indiana have filed lawsuits against ByteDance for allegedly allowing Chinese spying.

In 2019, and as part of his strategy to increase pressure on China, the then US President, Donald Trump (2017–2021)gave an ultimatum to TikTok to transfer its operations to US companies if it does not want to be banned in the country, however, this did not happen.

TikTok has more than 100 million users in the United States and in a short time has become one of the most popular social networks in the world, especially among teenagers.

approved by the senate

The remedy has a reference that supports it. The United States Senate on Wednesday approved by consensus (i.e. without a vote in between) a ban on the TikTok application on official devices of federal government employees, although the House of Representatives has to approve the regulation to become law. should be given.

The decision comes after several lawmakers, both Democrats and Republicans, suggested that data collected by the popular video app The shorts may end up in the hands of the Chinese government.

TikTok, owned by Chinese company ByteDance, has assured on several occasions that it does not share user data with the authorities of the Asian country.

The rule approved by the Upper House would prevent the download of the application on any device used by officials of the federal government for work purposes.

US officials also renewed their doubts about the application.

FBI Director Chris Wray reiterated his agency’s national security concerns about TikTok, warning on Friday that control of the popular app could fall into the hands of the Chinese government. “Who doesn’t share our values.”

The FBI is concerned, Ray said, that Chinese authorities have the ability to control the app’s recommendation algorithm, “which would allow them to manipulate the content and, if they wanted to, use it for influence operations.”

He added that China could be using the app to collect data about its users that could be used for conventional security tasks. espionage,