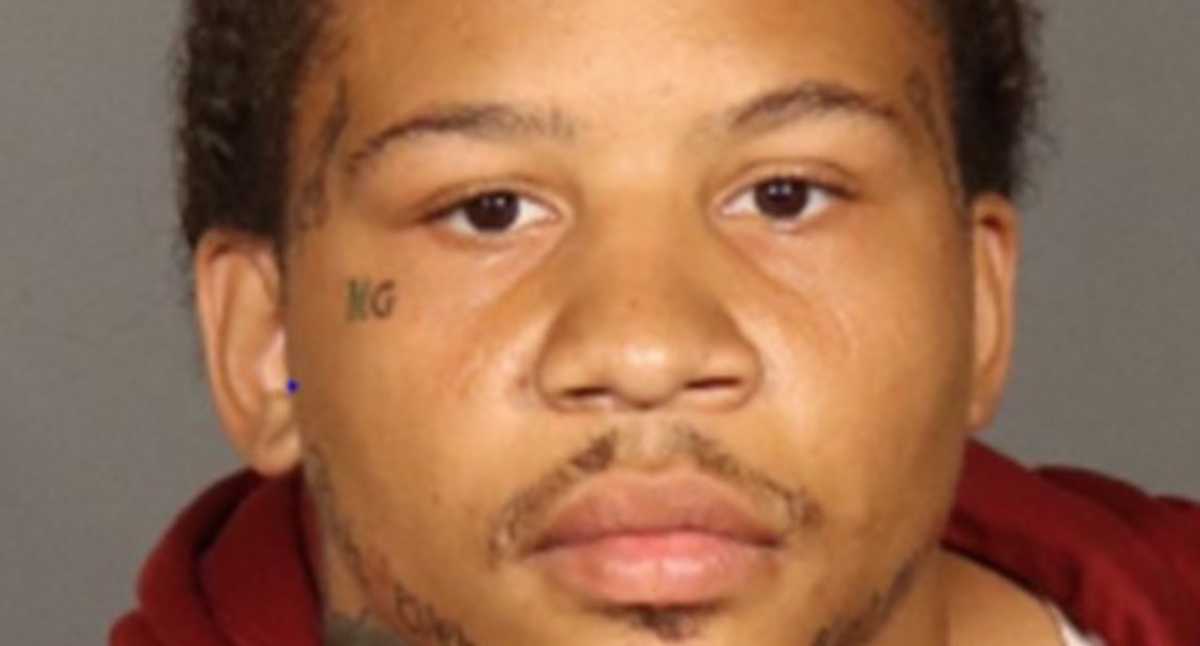 a special device carried by New York City officials, After discovering an attacker on the streets of the ‘Capital of the World’.

Man identified as Sundance Oliver fires first shot It happened on the morning of Monday, December 5, when he shot and injured a 96-year-old man for robbing a civilian.

Police were alerted to another shooting in the afternoon of the same day, where a 21-year-old man was wounded by the same assailant. The victim died hours later. During the night, the killer took the life of another person, thus completing three fatalities.

Authorities were on high alert and tirelessly searching for the perpetrator of these incidents, even as the assailant presented himself on the morning of Tuesday, December 6th. Oliver, 28, has already been detained by police on 12 other occasions.

more shootings in the usa

Last Tuesday, November 22, a man killed six people at a Walmart supermarket in the US state of Virginia. The day before Thanksgiving and shortly after the massacre at a Colorado LGBTIQ+ club that left five dead and shocked the nation.

The perpetrator of the Chesapeake Walmart supermarket massacre was shot dead by police. “We got many deaths and many injuries,” Officer Leo Kosinski of the Chesapeake Police Department told reporters at the scene.

“We believe this was a single shooter and that single shooter is now dead,” said Kosinski, who praised the quick response of his units, who entered the store “immediately.” The first calls to emergency services began shortly after 10:00 pm ET when the store was still open.

The city of Chesapeake said on its official Twitter account that police had confirmed “an active shooter incident with fatalities at the Sam’s Circle Walmart.” “Our first responders are well trained and ready to respond,” he said.

Images from the newsreel show a large police presence at the scene. Kosinski reported that several agents and investigators were searching the commercial area and securing the area. The exact number of deaths was uncertain. But CBS affiliate WUSA said police expected no more than 10 deaths.

Walmart released a statement in the early hours of Wednesday, November 23, saying it was “saddened by this tragic incident.” “We pray for those affected, the community and our partners. We are working closely with security forces and we are focused on supporting our allies”, says the US supermarket giant.

Virginia State Senator Lewis Lucas said he was “absolutely heartbroken that America’s latest mass shooting is happening tonight at a Walmart in my district in Chesapeake, Virginia.” “I will not rest until we find a solution to end this epidemic of gun violence in our country that has taken so many lives,” he posted on Twitter.