United States: they want to block the purchase of Activision by Microsoft 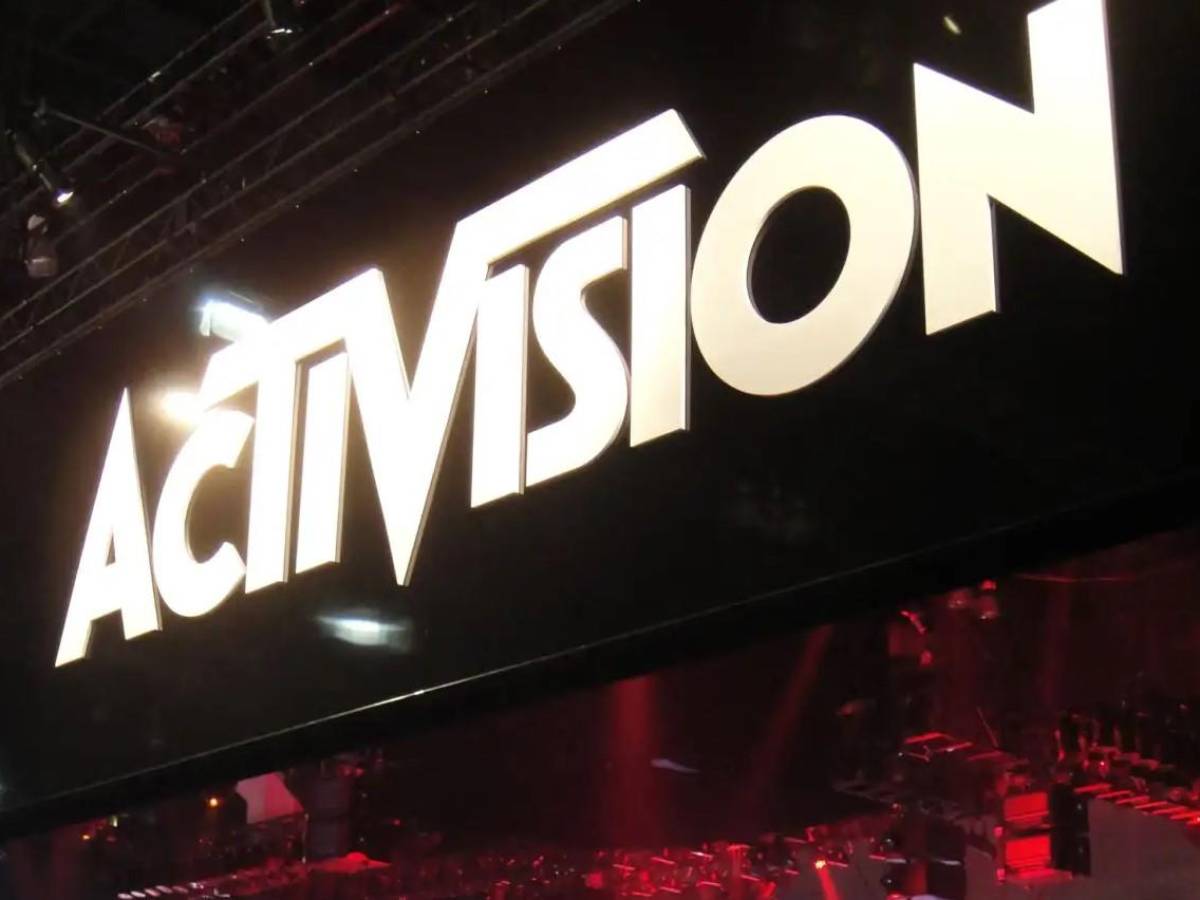 According to the FTC, the purchase would harm consumers, as it would allow Microsoft to harm competition in the video game industry by gaining control of major Activision-developed franchises such as ‘Warcraft’, ‘Call of Duty’ and ‘Candy Crush’ .

The lawsuit is one of the most forceful actions taken by US regulators in recent years to try to rein in the power of the tech giants.

Microsoft announced the purchase of Activision last February for approximately $69,000 million in cash, in what would be the largest acquisition in American company history, the largest operation of its kind ever seen in the world of video games, and one of the oldest in general. on technology.

With Activision, Microsoft was expected to become the third largest company in the video game sector, behind only Tencent and Sony.

The merger was under investigation by regulators in various countries, but the FTC is the first to officially speak out and does so to oppose the operation.

“Today, we seek to prevent Microsoft from gaining control of harmful competition in the largest independent game studio and in many dynamic and fast-growing video game markets,” Holly Vedova, director of the FTC’s Office of Competition, said in a statement.

According to the US regulator, the technology company has already sought to limit access to content from its rivals in the video game sector, offering games from those companies only on its Xbox console and its own subscription service. Have achieved.

With the purchase of Activision, the FTC states, it could do the same with some of the world’s most popular titles, such as ‘Call of Duty’, ‘World of Warcraft’, ‘Diablo’ and ‘Overwatch’, which are currently Introduced for various devices.

It would also have the potential to manipulate Activision’s prices, delay access to games for other platforms, or degrade the gaming experience on other consoles.