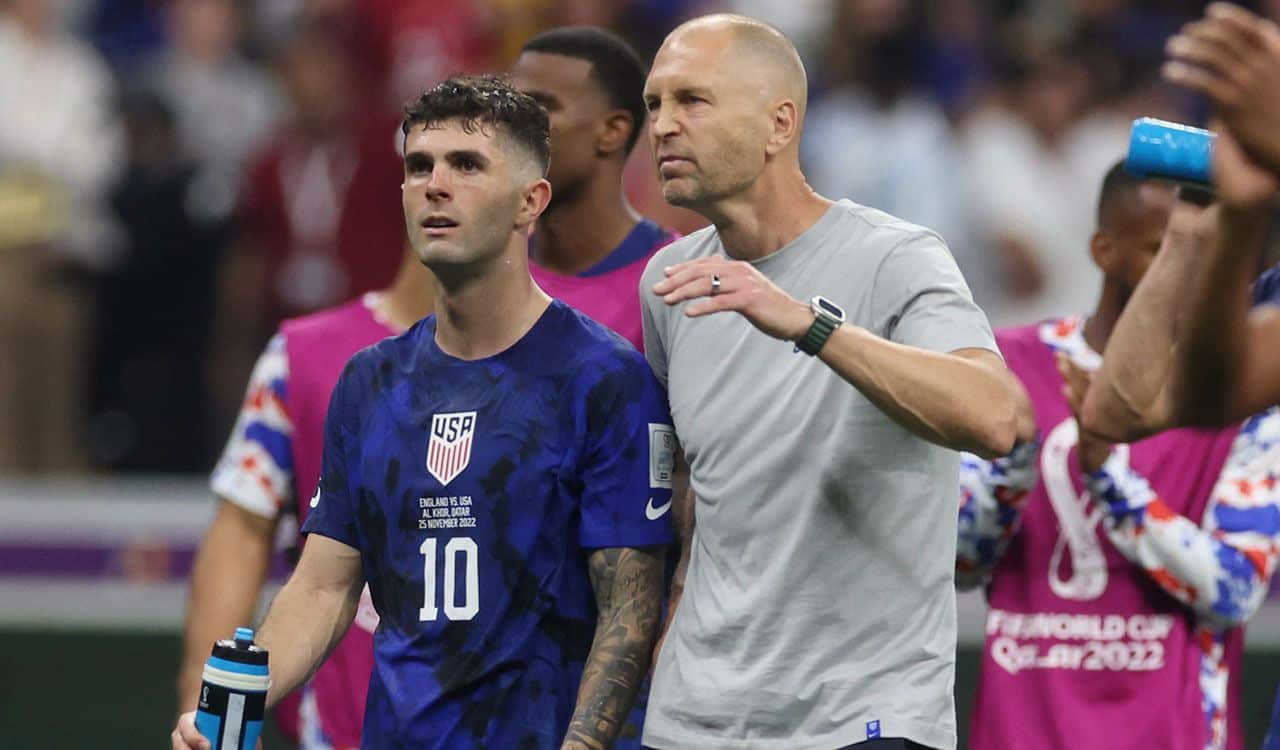 Facing the 2026 World Cup, the best project is the United States

Qatar 2022 has turned out to be a real nightmare for CONCACAF, an organization that has provided four competitors, two of which have been completely eliminated.

While the Stars and Stripes team continues to enjoy the fruits of serious work from 2018, when they missed the World Cup in Russia, an event that meant a reorganization of their footballing highest echelons. Canada and Mexico took separate paths.

The Maple Leafs team opted to bolster a group of players who surprised in the region’s tie, but who languished in the World Cup.

Mexico lost again in the group stage after more than four decades after finishing third. Goal difference ended the project managed under the tutelage of Gerardo ‘Tata’ Martino four years after Mexico hosted the World Cup.

Mexico became the team with the least future. Canada took its toll on the inexperience of its players and what it meant to play a World Cup.

Things came out of Mexico from workmen in the past, with a team that once lost support to the Argentine coach’s project.

In the absence of knowing what is happening with Costa Rica, which was slammed by Spain in its presentation, the figures from Qatar suggest that the region has taken a step backwards. that it is experiencing a moment of instability from which only the United States has survived.