Universal Studios will build a theme park in Frisco 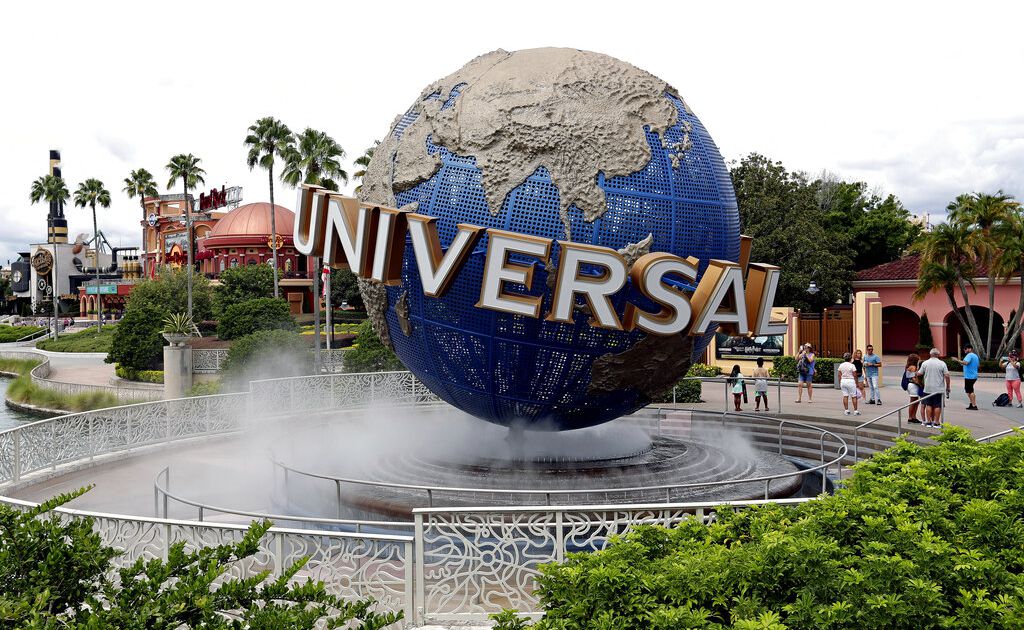 The planned approximately 100-acre entertainment center would be located on the Dallas North Tollway in a $10 billion field development.

Frisco executives and executives with Universal announced plans for the new development on Wednesday after months of planning and negotiations.

The Orlando-based company acquired the land for the theme park in December using a Delaware-based shell company, county records show.

Unlike Universal Studios’ massive parks in Orlando, Los Angeles and abroad, the Frisco development will be a much smaller attraction — the first of many such projects the company is planning.

Mark Woodbury, president and CEO of Universal Parks and Resorts, said the project would be designed to appeal to families, making it a one- or two-day destination. The park would include four or five Universal-themed interactive experiences, as well as a 300-room hotel.

Woodbury said, “They have a great city.” “It’s vibrant, full of energy and full of young families, which makes it the perfect location for what we’re doing.”

Frisco Mayor Jeff Cheney called it a “one of a kind” project, for which Universal considered sites around the world.

“For generations to come, families will be able to experience an immersive environment with the stories they love most,” he added.

The project at the northeast corner of the Dallas North Tollway and Panther Creek Parkway could also include hotels, retail and restaurants, according to an agreement with Fields developers.

Frisco officials said the project is a “great economic and tourism development” for the area.

The plans for the Frisco Universal theme park follow decades of speculation that entertainment companies, including The Walt Disney Company, were seeking a North Texas location for theme park development.

Frisco Universal Park will join the new PGA of America golf complex as top attractions in the field community, which has been in the works for four years.

The Frisco Fields development, which stretches between Preston Road and US Highway 380, is expected to include 14,000 homes and apartments as well as commercial space.

Developers Karahan Cos. And Hunt is building the Field community in partnership with realty investors Chief Capital and Crossty Capital.

As part of Comcast Entertainment Group, NBCUniversal is best known for its television programming and blockbuster movies.

The company’s theme park business generates billions of dollars in revenue per year from its exclusive properties in Florida, California, Asia and Spain.

The Orlando park is more than five times the size of what’s planned in Frisco.

Universal Orlando features attractions based on popular movies such as Harry Potter, E.T., The Minions, and The Mummy.

The Universal Studios theme park in Frisco will occupy land that was previously planned for mixed-use construction.

“It’s great for both our project and Frisco’s,” said Fehmi Karahan, Fields developer.

Universal Studios is building a theme park in the Dallas suburb of Frisco. Smaller than the parks in FL & CA. The TX resorts/rides/hotel will be "aimed specifically at younger kids." Read: more "Minions" and less "Harry Potter." pic.twitter.com/uPdO3iHmQN