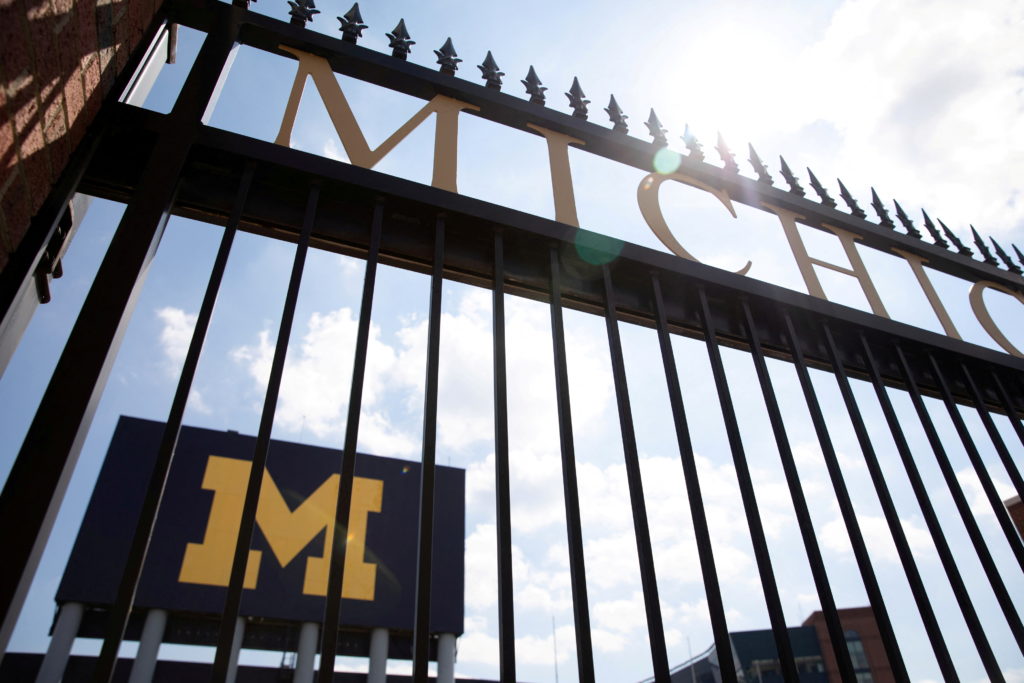 The University of Michigan has agreed to a $490 million settlement with more than 1,000 people who allege they were sexually abused by a former sports doctor at the school during his nearly 40-year career, the agreement’s members said Wednesday.

Lawyer Parker Stinar said 1,050 people would take part in the settlement reached the night before. The university has mediated numerous lawsuits, mostly men, who allege that Dr. Robert Anderson sexually abused them during routine medical examinations.

“It has been a long and difficult journey and I believe this settlement will bring justice and healing to the many brave men and women who have refused to be silenced,” said Stinar, who represents about 200 victims.

University spokesman Rick Fitzgerald confirmed the agreement and said the statement would be released later Wednesday.

Anderson worked at the university from 1966 until his retirement in 2003, was director of the university’s health service and physician for several sports teams, including football. A number of football players and other athletes accused Anderson, who died in 2008, of sexually assaulting them.

A report from a firm hired by the school showed that staff missed many opportunities to stop Anderson in his 37-year career.

The university is regularly ranked among the best public universities in the United States.

The deal came immediately after two men who say they were sexually assaulted by Anderson said they hope a change in leadership following the firing of university president Mark Schlissel over the weekend will allow the school to be more accountable to victims of abuse.

Keith Morey and Robert Stone told reporters Tuesday that the Ann Arbor school is ripe for a culture change as its board searches for a permanent replacement for Schlissel, who was fired on Saturday over an alleged “inappropriate relationship with a university employee.”

G7 leaders come together on a global minimum tax and democratic ideals.

Using state-of-the-art technology, they want to determine what caused the sinkhole at Tierra Amarilla