Yasmin Esquivel does not absolve the scandal: FES Aragon It was confirmed on Wednesday that the current minister of the Supreme Court of the Nation (SCJN) plagiarized her thesis to obtain her law degree in 1987.

The institution determined that the work presented by the lawyer that year is “an adequate copy” From work presented in 1986 by Edgar Ulises Báez, who studied at the Faculty of Law of the National Autonomous University of Mexico.

The result of the investigation was given by the director of the FES Aragon to the Rectory of the House of Higher Studies. However, UNAM clarified one thing: Esquivel’s title lives on,

Why can’t UNAM invalidate the title?

“From the interpretation requested from the Office of the General Counsel, it may be inferred that the rules of the University lack of systems to invalidate a title issued by a national university, even when plagiarism of a thesis is documented,” the university explained in a statement.

Eduardo Andrade Sánchez, constitutional and former UNAM attorney general, said that the professional titles of the highest house of study are untouchable.

“Once a jury reviews a thesis, because there is a jury that reviews it, that studies it, the applicant must defend his thesis and demonstrate his knowledge of the degree. And after that, It is determined by the jury whether or not to approve the proponents. There may be a thesis that also does not have solid academic value, but If the jury approves it and passes the test, the personreceives its title (…) The FES Aragon is not implementing any legal procedure for the verification of the thesis, since it does not have those powers”, the expert explained in an interview radio formula,

In this Wednesday’s statement, UNAM indicated that it would submit the content of the resolution of the FES Aragon to the Ministry of Public Education. “for purposes for which there is room”,

UNAM announced last week an action plan aimed at combating plagiarism of undergraduate work, agreed by the College of Directors of Faculties and Schools, promoting the use of specialized computer program (software) Thesis for review. 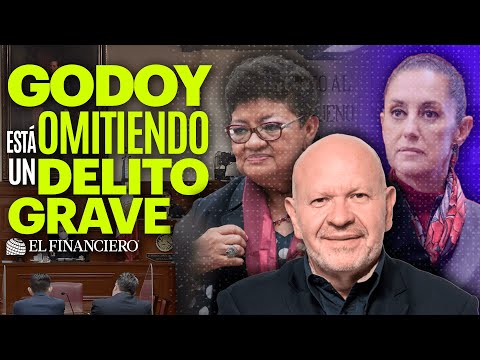