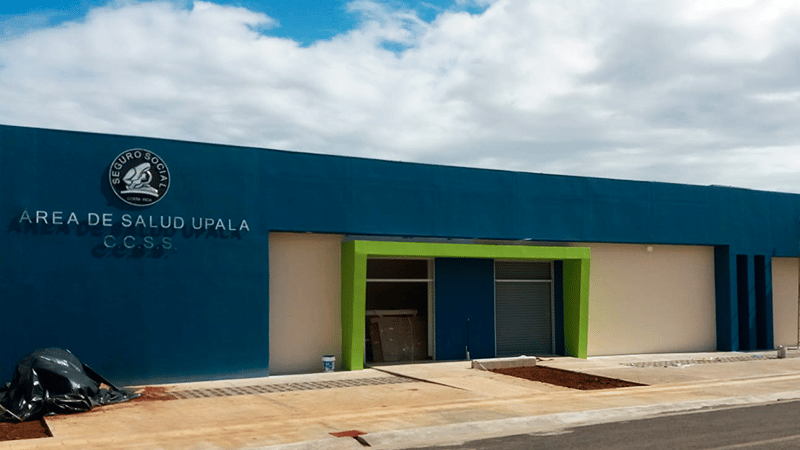 2023 Upla came up with new services for health sector users, which are launching Diabetic Retinopathy Screening ServiceA, a program that will allow 100% of diabetic patients treated in this health facility to have an ocular fundus test.

Upala Health Area has been offering this program since last week.

Dr. Josue Aguilar, Medical Director revealed that, in a first, the service will benefit 3,152 diabetic patients in the region and improve resolution capacity by reducing the displacement of people to other medical centers.

“It will have a very significant impact on the quality of life of diabetic users, improving control and allowing early detection of retinal diseases, and at the same time, users will be able to perform this test at the Enrique Baltodano Briseno hospital in Liberia. Hence, the waiting list for Ophthalmology at our reference hospital has also reduced” Doc Aguilar Otoya highlights.

The program began last Thursday with the appointment of the first thirty patients to take the test.

The health sector invested $11,000 in the acquisition of a non-mydriatic retinal camera, allowing the addition of trained personnel and its implementation Diabetic Retinopathy Screening Service.

“The idea is to work with specialists via asynchronous telemedicine. Our doctors review the users and the images taken of the fundus that present some changes are sent to the specialists, who will review them so that an appointment with the patient can be made. can be scheduled who needs it”added Dr. Aguilar.

Dr. Warner Picado, director of the Integrated Network for the Provision of Health Services of the Chorotega Region, said that increasing resolution capacity is a priority to bring services closer to users.

“(…) Four cameras were purchased and distributed to the health sector of Upala, Carrillo, La Cruz and Liberia to diagnose their diabetic users. Networking reduced waiting times at Enrique Baltodano Hospital’s ophthalmology service Will give”. Sliced ​​\u200b\u200bpair.

Regional investment in this equipment reaches $44,000.