Urban, communal and family agriculture is promoted at the Yaritagua Growers Expo 2022 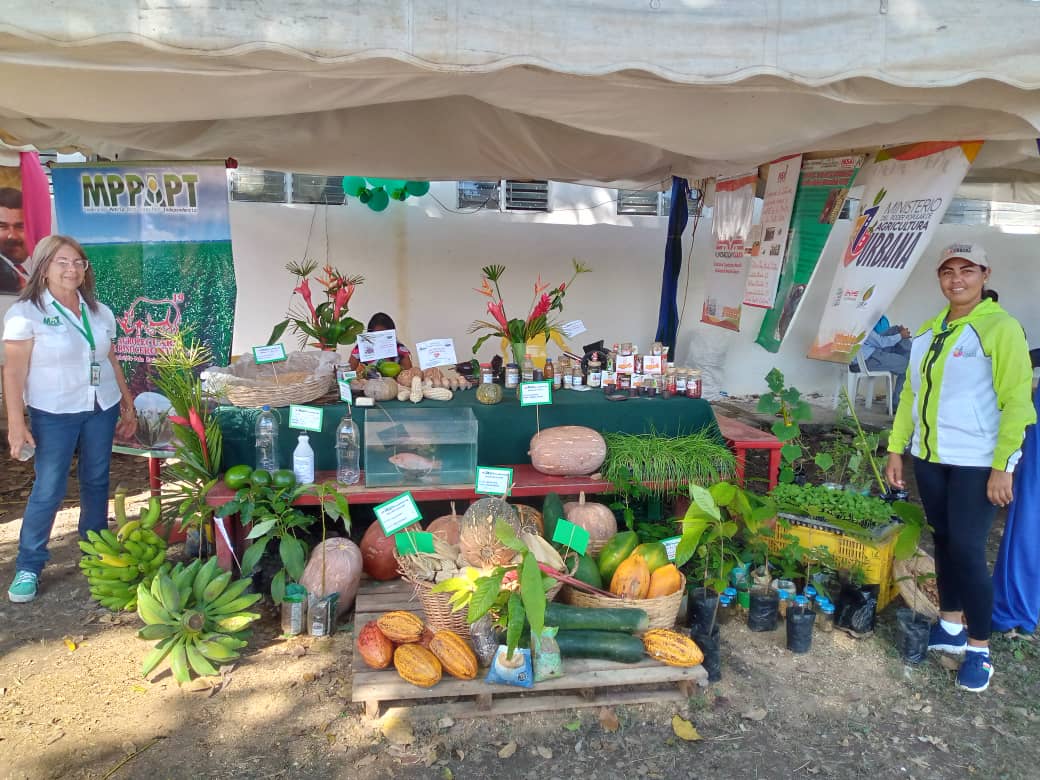 The Ministry of People’s Power of Urban Agriculture (MINPAU) participated with a display stand in the “Expoferia Yaritagua Productiva 2022” organized by the regional government at Bolivar Square in the municipality of Peña in the state of Yaracuy.

In this sense, Kenia Pina, Regional Director, commented that he participated in the said exhibition with a view to involve more and more people every day in the production of food from their homes.

“Self-sustainability generates independence and sovereignty, allowing it to help further strengthen our country’s economy, either from an urban area, a courtyard, or even a family corner,” he said. Told.

Peña, regional director, said the stand was in charge of technicians from the Training and Innovation Foundation to Support the Agricultural Revolution (Siara), who advised visitors during the “Yaritagua Productiva Expoferia 2022” in the preparation of bio-inputs; artisanal extraction of seeds; Production of food of vegetable origin, as well as in breeding small species from home.

Rosaura García, spokesperson and producer, on the other hand, expressed her happiness for this activity and the importance of organizing it, as agro-urbanists, farmers and producers can see and show their agricultural experience.

In the stand, the productive items that were demonstrated were found: beans, mosses and tubers produced organically in the municipality of Peña.

Similarly, in addition to the production of tilapia in the form of protein, seedlings of corn, legumes and vegetables were also shown.

Guidelines were also given for breeding animals of minor species through workshops and talks, which aimed to attract the general public.