US added 263,000 new jobs in November, more than expected 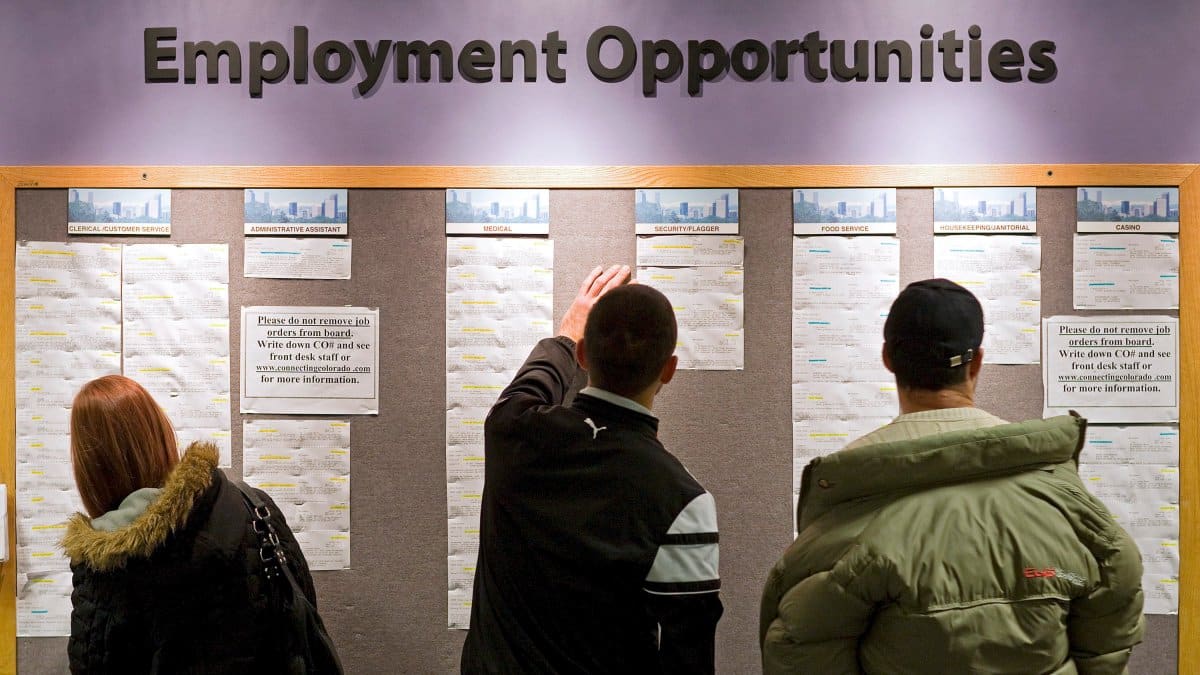 WASHINGTON – The nation’s employers continued to ramp up hiring in November despite high inflation and sluggish economic growth, indicating resilience in the face of aggressive rate hikes from the Federal Reserve.

The Labor Department said on Friday that the economy added 263,000 jobs while the unemployment rate stood at 3.7%, still near a 53-year low. November’s job growth slowed only slightly from October’s gain of 284,000.

Last month represented a substantial increase in hiring. Throughout the year, when inflation soared and the Federal Reserve imposed ever-higher interest rates, the US job market defied skeptics, adding hundreds of thousands of jobs month after month.

Why the new jobs cause some concern

The strength of the hiring increase in November will raise concerns that the Fed will have to keep rates higher longer than many had anticipated. The reaction on Wall Street was immediate, with Dow Jones Industrial Average futures falling nearly 400 points.

In November, average hourly wages rose 5.1% from a year ago, a sharp increase that could complicate the Fed’s efforts to contain inflation. This week, Fed Chairman Jerome Powell insisted in a speech that jobs and wages were rising too fast for the central bank to rein in inflation. The Fed has raised its benchmark rate from nearly 0% in March to nearly 4% in an attempt to bring inflation back toward its 2% annual target.

Job growth has boosted the economy

Meanwhile, steady hiring and rising wages have helped American households boost the economy. In October, consumer spending grew at a healthy pace even after adjusting for inflation. Americans increased purchases of automobiles, restaurant meals, and other services.

The US economy expanded at an annual rate of 2.9% in the last quarter, after contracting in the first six months of the year. Besides strength in consumer spending, a rise in exports helped propel growth.

While continued hiring and rising wages have pushed up their spending, Americans are also increasingly turning to credit cards to keep up with higher prices. Many are also looking to save, a trend that cannot continue indefinitely.

With hundreds of job boards on the Internet where you must provide your personal information, these recommendations can make all the difference in keeping that information in good hands.

Some signs of weakness have raised concerns about a possible recession next year, as many fear the Fed’s rising rate hikes will eventually derail the economy. A growing number of companies have announced high-profile layoffs, particularly in the technology, media and retail industries.

In addition to job cuts from tech giants such as Amazon, Meta and Twitter, smaller companies including DoorDash, real estate firm Redfin and retailers Best Buy and Gap have said they will lay off employees.

And in November, a measure of factory activity fell to a level that suggested the manufacturing sector was contracting for the first time since May 2020.