US, Canada and Mexico to boost hydrogen market 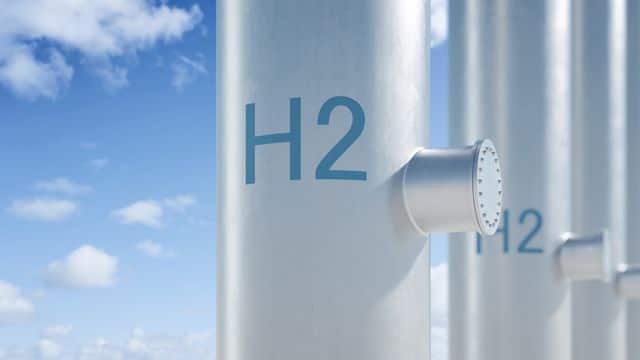 According to the White House, the United States, Mexico and Canada are committed to developing the North American market for clean hydrogen.

It added that the three countries agreed to cooperate in six areas, including methane emission reduction, electric vehicle chargers.

Similarly, according to the White House, the countries will also work on possible collaboration in research and development.

The announcement was made after the COP27 summit, where several announcements were made on green shipping.

Among them is the launch of the Ecological Maritime Transport Challenge, which encourages governments, ports and private sector companies.

All aimed at generating commitment to promote the transition towards ecological maritime transport.

Alison Brown, director of the Climate Campaign for Pacific Environmental Ports, highlighted the trilateral agreement, according to the World Energy Business Portal.

“We appreciate the inclusion of the Marine and Ecological Freight Corridors,” he remarked.

“We call for the elimination of emissions from ships in ports by 2030 and the acceleration of decarbonisation of maritime transport in line with the 1.5°C trajectory.”

For its part, Pacific Environment said that “Financing the development of sustainable port infrastructure is critical to decarbonizing the maritime transport and freight transport sector in general.

Similarly, he pointed out that new clean energy resources should be invested in and fossil fuel development and infrastructure, including LNG, should be halted.

According to the organization, shipping emits 1 billion metric tons of CO2 each year.

On its current trajectory, maritime trade could grow by as much as 150% in 2050 with respect to current trade volumes.