US cancer deaths continue to decline, especially of lung cancer 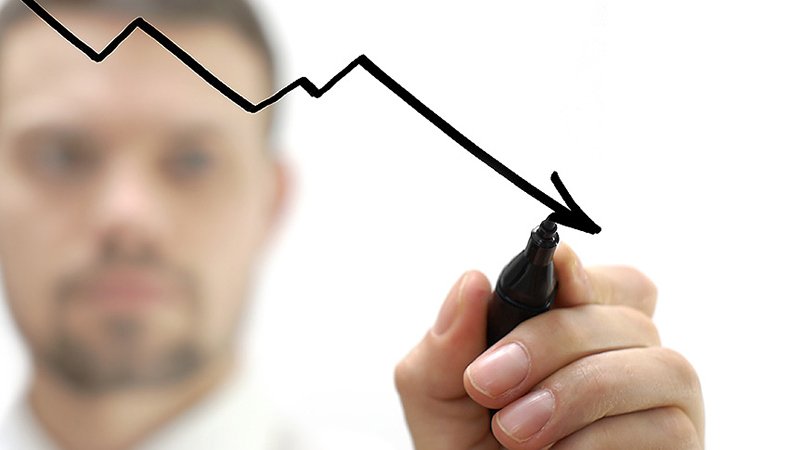 In the United States, the risk of death from cancer overall has been falling steadily since 1991, the American Cancer Society (ACS) notes in its latest report.

“This success is largely due to a reduction in smoking, resulting in a decline in lung and other smoking-related cancers,” ACS lead author Rebecca Siegel, and colleagues report in the latest edition of the society’s annual report on cancer. . Rates and trends.

The paper was published online on January 12 Ca: A Cancer Journal for Clinicians.

Notably, both lung cancer deaths and deaths have declined, primarily due to successful efforts to get people to quit smoking, but also from earlier diagnosis at a stage when the disease is more amenable to treatment. , note writer.

Patients diagnosed with lung cancer also live longer, with about a third of lung cancer patients still alive 3 years after diagnosis, compared to only 21% a decade ago.

However, lung cancer is still the largest contributor to cancer-related mortality, at a mortality rate of 350 per day – more than breast, prostate and pancreatic cancers combined, the authors comment.

This is 2.5 times higher than the death rate from colorectal cancer (CRC), which is the second leading cause of cancer death in the US.

Overall, the ACS projects that there will be more than 1.9 million new cancer cases and more than 600,000 cancer deaths across the United States in the year 2022.

With prostate cancer now accounting for about 27% of all cancer diagnoses in men, recent trends in prostate cancer incidence are somewhat worrying, the authors comment. While the incidence of local-level disease remained stable from 2014 to 2018, the incidence of advanced-stage disease has increased by 6% annually since 2011. “As a result, the proportion of distant-stage diagnoses has more than doubled,” the authors note, “from a low of 3.9% in 2007 to 8.2% in 2018,” they report.

The incidence of breast cancer in women has also been gradually increasing by 0.5% per year since the mid-2000s. The authors suggest that this increase is due at least in part to a decline in fertility and an increase in women’s body weight. The decline in breast cancer mortality has also slowed in recent years, falling from 1% per year from 2013 to 2019 to 2% to 3% per year during the 1990s and 2000s.

Pancreatic cancer is the third leading cause of death in men and women combined. Here again, between 2000 and 2013 the death rate increased gradually among men but remained relatively stable among women.

Between 2010 and 2019, cancers of the tongue, tonsils and oropharynx caused by the human papilloma virus (HPV) increased by about 2% per year in men and 1% per year in women.

Cervical cancer death – despite being one of the most preventable cancers overall – is still the second leading cause of cancer death among women aged 20 to 39. “Most of these women have never been screened, so this is a low-hanging fruit that is easily addressed by increasing access to screening.” [HPV] vaccination among ineligible women,” Siegel said in a statement.

On the other hand, the mortality rate from liver cancer – which has risen sharply over the past decades – appears to have stabilized in recent years.

In contrast, survival at 5 years is the lowest, at 11% for pancreatic cancer, 20% for liver and esophagus cancer, and 22% for lung cancer.

In fact, for most common cancers, cancer survival has improved since the mid-1970s with the exception of cancers of the uterus and cervix, the latter because few advances have been made in treatment.

Even among the more rare blood and lymphoid malignancies, improvements in treatment strategies, including the use of targeted therapies, resulted in approximately 20% to more than 70% of chronic myeloid leukemia (CML) patients in the mid-1970s. There has been a great advantage of being alive. CML patients were diagnosed between 2011 and 2017.

Similarly, the discovery and use of immunotherapy for patients with metastatic melanoma in 2004 has doubled the 5-year survival rate to 30%. On the other hand, racial disparities in the odds of survival persist. For every type of cancer except cancer of the pancreas and kidney, survival rates were lower for black patients than for white patients, the researchers point out.

“Black individuals also have a lower stage-specific survival for most cancer types,” noted the report’s authors. In fact, after adjusting for gender, age, and stage at diagnosis, the risk of death is 33% higher in Black patients than White patients and 51% higher among American Indian/Alaska Native Americans than White patients.

In the case of pediatric and adolescent cancers, there may be a slight increase in incidence rates in both age groups, but there has been a dramatic reduction in deaths from the mid 70s to 71 percent in children and 61 percent in adolescents. Continuing as a success story till now. Overall cancer treatment.

All authors are employed by ACS.

Bajwa’s tone changed on relations with India, said- time to bury the past and move forward