US defends treatment of prisoners at prison where ‘El Chapo’ is 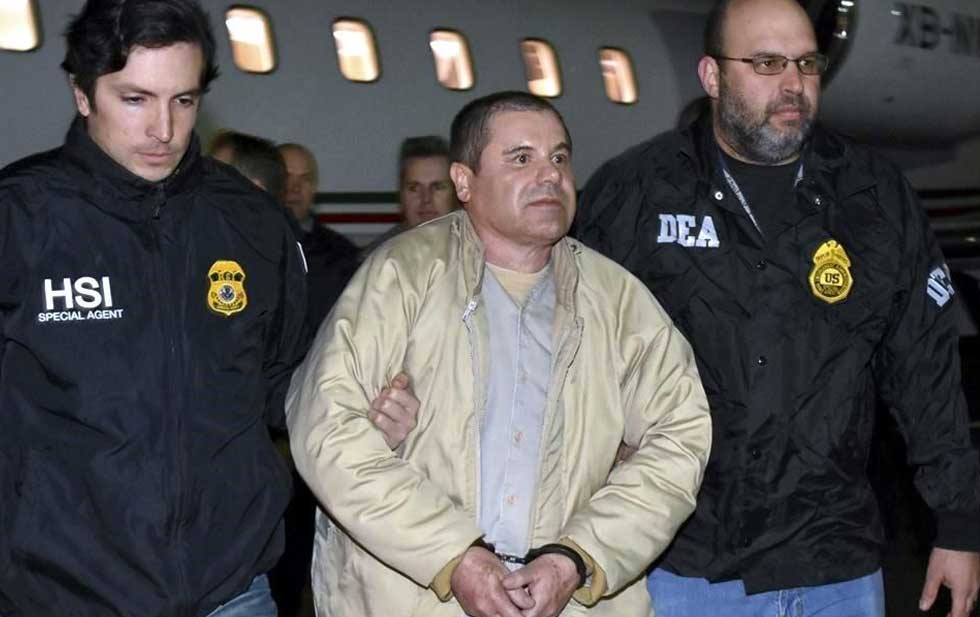 Washington.- The United States Bureau of Prisons (BOP, for its abbreviation in English) this Thursday defended the treatment meted out to inmates in its custody, including the maximum security prison in the state of Colorado where drug trafficker Joaquin being kept. “El Chapo” Guzmán.

Two days after Mexican litigator José Refugio Rodríguez denounced Guzmán’s detention conditions at the ADX Supermax Penitentiary Center in the city of Florence, Colorado, as psychological torture, the BOP assured that “humane treatment” of prisoners is its top priority.

When asked directly by Grupo Reforma, a BOP spokesperson said, “We decline to comment on anecdotal allegations or for reasons of privacy, safety and security regarding any particular inmate’s prison conditions.”

“But we can tell you that the Bureau of Prisons (BOP) is committed to ensuring the safety of all inmates in our population, our staff and the public. The humane treatment of men and women in our custody is a top priority.”

Guzmán Loera, who was sentenced to life in prison in February 2019 for drug trafficking, has been imprisoned at ADX Supermax, better known as Alcatraz de las Rocalosas, since July 2019 and has been denied food, isolation, according to lawyer Rodríguez. Health and critical situations will have to be faced. communication.

Without confirming whether it had received any formal complaints from Guzmán’s defense, the BOP assured that it had an established process for dealing with complaints of abuse within prisons and assured that all such complaints would be addressed. Will be dealt with if proved.

“Allegations of misconduct are thoroughly investigated and appropriate action is taken if such allegations are proven to be true. In addition, the BOP also has an Administrative Remedies Program for inmates, which provides for formal review and is intended to address almost any concerns regarding incarceration,” the BOP added in its response.

Extradited from Mexico to US territory in January 2017 during the final days of former President Barack Obama’s administration, Guzmán pleaded guilty to 10 counts of drug trafficking in February 2019 during a criminal trial in federal court for the Eastern District of New York. Was. ,

According to lawyer Rodríguez in a radio interview with journalist Ciro Gómez Leyva, Guzmán will seek the intervention of President Andrés Manuel López Obrador’s government to transfer him to a prison in Mexico so he can serve his sentence.

López Obrador assured that the Ministry of Foreign Relations (SRE) would analyze the request.

Prior to this, Guzmán had managed to escape from Mexican maximum security prisons on two occasions: first in January 2001 from Puente Grande Prison in Jalisco and second in July 2015 from Almoloya Prison in the State of Mexico; Guzmán was eventually recaptured in January 2016.