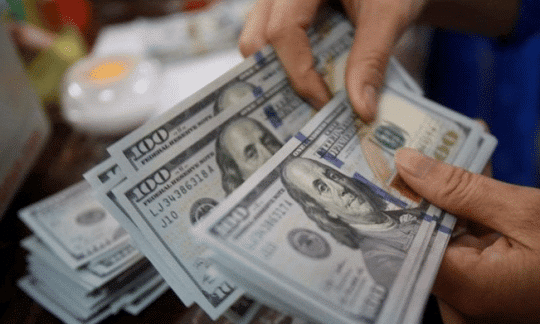 On the other hand, the US stock market closed with gains at the end of trading on Thursday local time (WIB on Friday morning). The gains came after Federal Reserve Chairman Jerome Powell vowed to continue the fight against rising inflation that has been straining the economy.


What do you think about this article?

Eight of the 11 major S&P 500 sectors ended in the green, with health and finance trailing 1.77 percent and 1.74 percent, respectively, the rest. While the communication services sector declined by 0.44 per cent, the group performed the worst.