US Embassy in Havana Reports Cubans on “New Parole” 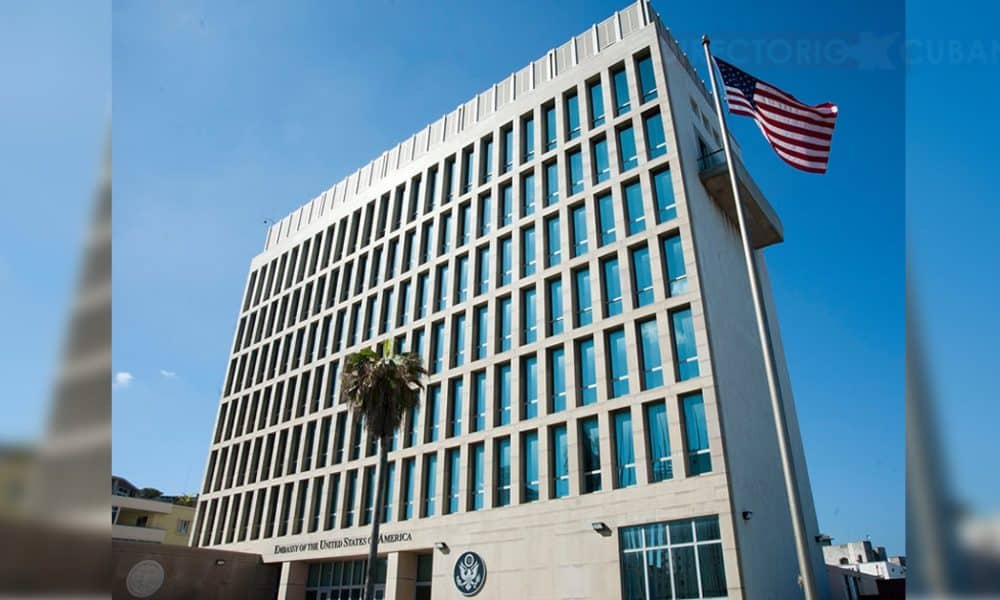 The United States Embassy in Havana offered information about a “new parole” for Cubans that would allow them to enter the northern country legally and in an orderly manner. Access to these requests has been available since January 6 and must be made from the US.

in his official channel Facebook, Diplomatic Headquarters explained that “the Biden Administration announced the procedures through which citizens of Cuba, Haiti, Nicaragua and Venezuela and their immediate family members may enter the United States through parole in a safe and orderly manner.” Can request to travel from.program.

“Any Cuban who does not take advantage of the parole program and who tries to cross the southern border of the United States will be denied entry, will be returned to Mexico, and will not be able to benefit from the parole program He says.

The U.S. Embassy explained that “the first step in the process is to submit Form 1-134A to the sponsor located in the United States, online application to become a sponsor and statement of financial assistance seeking support for each beneficiary, including minor children.” are also included.

Information from the Embassy of the United States

Where to get this form? It is found here: https://www.uscis.gov/CHNV, They insist that applications for the parole program must be initiated digitally by the US sponsor in the United States of America.

“Please note that the US Embassy in Havana is not processing Application for parole program. Sponsors and applicants should use Online process as mentioned above”, he concluded.

Immediately, some Cubans in the comments wanted to elaborate and debate this new US government measure that benefits their compatriots on the island and that seeks to stem the migration crisis at the southern border.

“If you are approved for parole, you buy a flight to the US, when you arrive at the airport a UCSIS officer will be waiting for you to verify that everything is in order and if everything is, So you can enter and stay for two legal. years. Because you are Cuban, you can take advantage of the adjustment law and apply for residency for one year and a day,” the embassy publication In a Cuban user explained.