US envoy accuses Houthis of not extending ceasefire 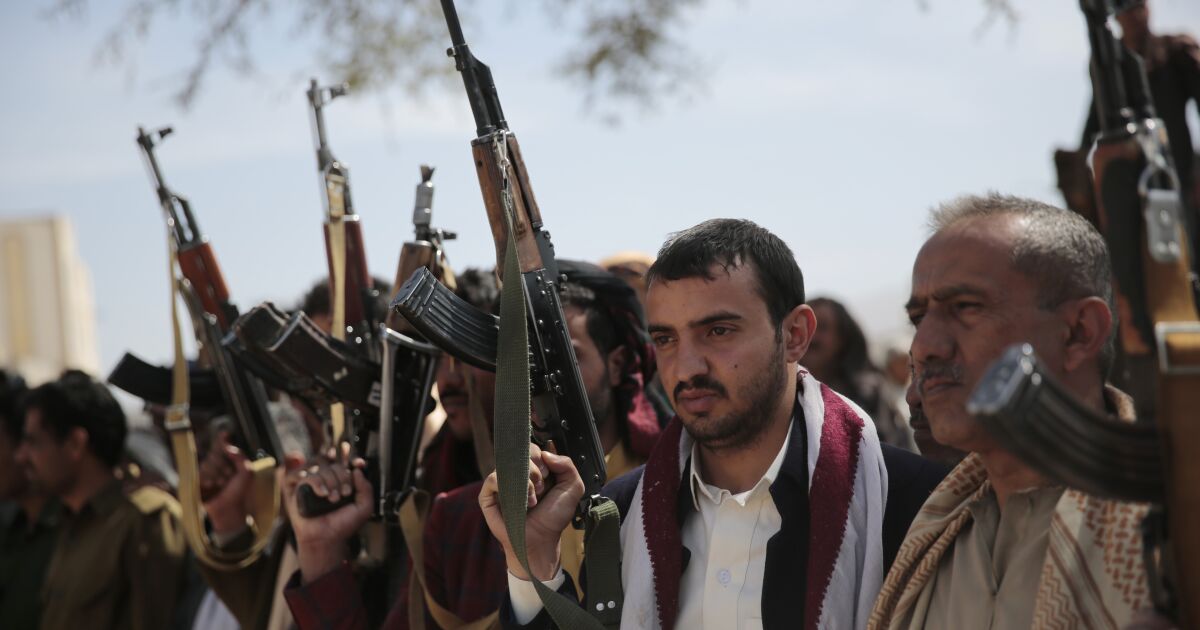 The US envoy to Yemen on Wednesday blamed Houthi rebel leaders for their recent failure to extend the country’s ceasefire agreement, accusing them of making last-minute “maximum demands”, prompting frustrated talks he called constructive.

The warring sides failed to reach an agreement on Sunday to extend a nationwide ceasefire, threatening to reignite the country’s bloody civil war after six months of fighting on the front lines.

During a press conference, Tim Lenderking, the US special envoy to Yemen, said that the Houthis suddenly “hijacked” the talks by demanding that the salaries of their military and security personnel be paid before the salaries of Yemeni civilian officials. . Lenderking gave no other reason for the failure of the talks.

A UN-backed ceasefire went into effect in April, as the war entered its eighth year. The devastating conflict began in 2014 when Iranian-backed Houthi forces captured the capital Sanaa and much of northern Yemen, driving the government into exile. In response, a Saudi-led coalition, which includes the United Arab Emirates, intervened in 2015 to try to restore the internationally recognized government to power.

After the ceasefire expired, small exchanges of fire were reported in the western province of Al Dhalia, while both sides deployed military reinforcements to the border towns of Marib and Taiz. The Associated Press could not immediately confirm reports of the ceasefire.

A Houthi official told the Associated Press on Sunday that the UN’s reluctance to provide written guarantees for many of the group’s demands became the main stumbling block for the talks. The demands include payment of workers’ salaries and the opening of the Houthi-controlled Sanaa airport and Hodeidah port. The official spoke on condition of anonymity because he was not authorized to brief the media.