US Expels Russia’s No. 2 diplomat at Washington embassy 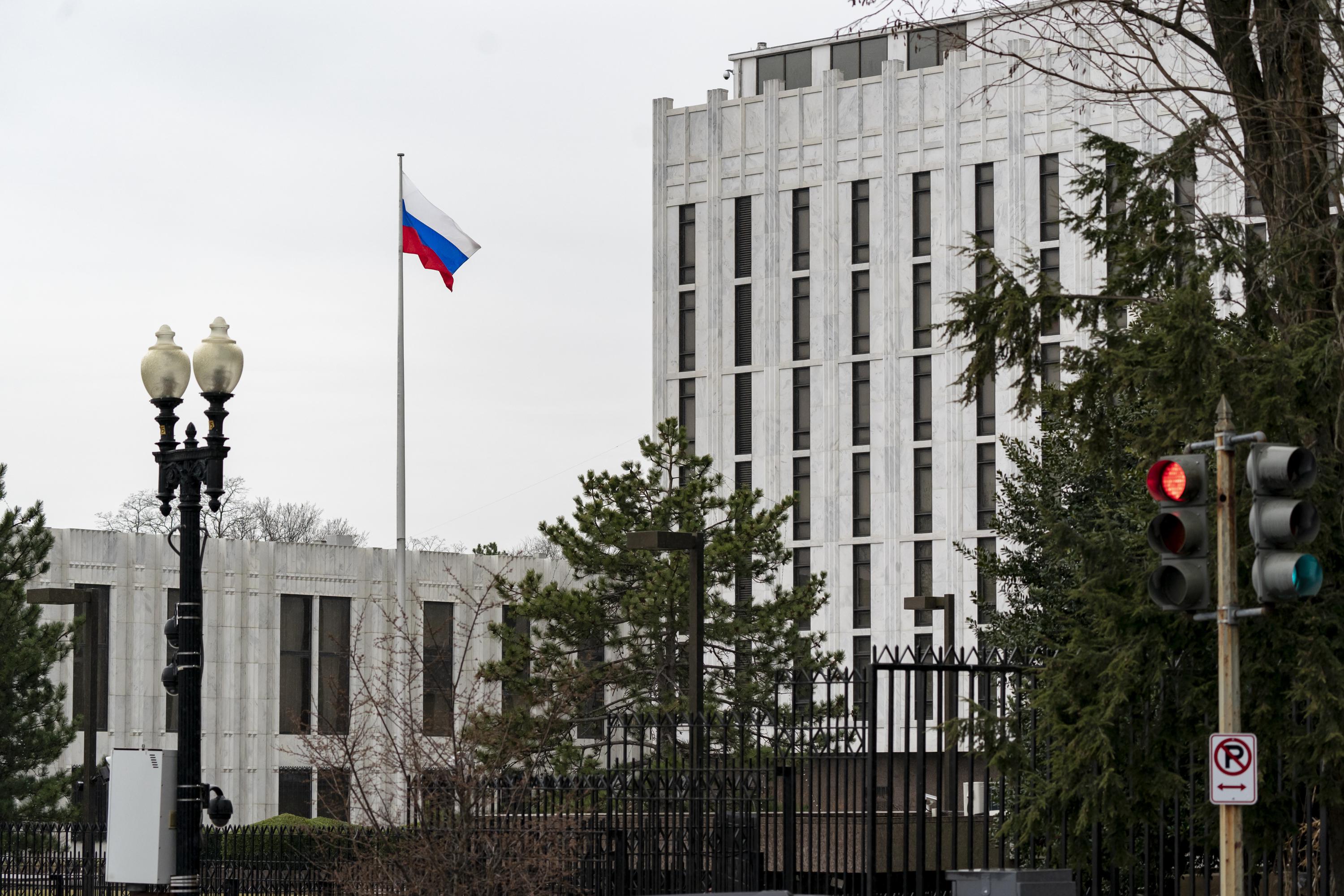 WASHINGTON ( Associated Press) — The United States has diploma Russia’s second-rankingt in Washington in retaliation for the Russian expulsion of the No. 2 US diplomat in Moscow earlier this month, a senior State Department official said Thursday.

The expulsion is unrelated to the unfolding Russian invasion of Ukraine and is part of a long-running dispute between Washington and Moscow over embassy staffing. However, it comes as tensions between the two capitals have hit a post-Cold War high over Ukraine.

The official said the State Department had informed the Russian Embassy on Wednesday that it is expelling Minister Counselor Sergey Trepelkov, who is currently the No. 2 at the mission under Ambassador Anatoly Antonov. Russia US Deputy Chief of Mission Bart Gorman from Moscow in mid-February.

The official, who was not authorized to discuss the expulsion ahead of a formal announcement and spoke on condition of anonymity, said the step was taken “as a direct response to the unprovoked Russian expulsion of our deputy chief of mission.”

Despite plummeting relations over the current situation in Ukraine, the official said the US still believes it is important to maintain diplomatic contacts “to facilitate communication between our governments.” But, the official said it would not allow actions like Gorman’s expulsion “go without a response.”

Aside from tensions over Ukraine, the United States and Russia have been locked in a tit-for-tat battle over diplomatic staffing in each other’s countries since early 2017 when the Obama administration ordered several Russian diplomatic missions in the United States closed and numerous Russian diplomats over Moscow’s interference in the 2016 presidential election. Russia responded with reciprocal measures and the situation has since escalated.