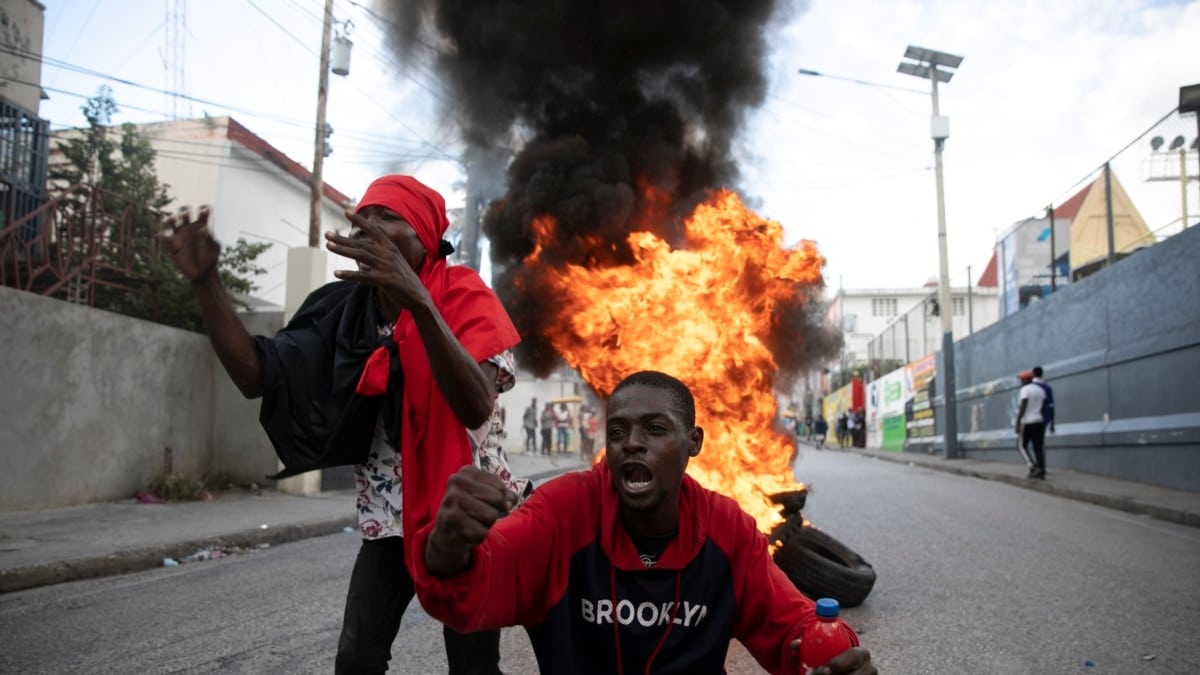 President Joe Biden’s administration on Monday announced an extension of temporary protected status for Haitians already living in the United States because conditions in the Caribbean country are too dangerous for their forced return.

The Department of Homeland Security noted that Haitians who have been in the United States since November 6, 2022, can apply for Temporary Protected Status (TPS), and who were granted it last year May stay for another 18 months till August 3. , 2024.

The government has extended TPS to various countries and has expanded or implemented it for Haiti, Afghanistan, Ukraine, Myanmar, Cameroon and VenezuelaReversing a trend by the Trump administration to reduce protections for those already in the United States.

Since the July 2021 assassination of President Jovenel Moise, Haiti has seen increasingly bold attacks by gangs, which have grown more powerful. apart from this, cholera outbreak in the country Which is claiming the lives of more children amid a rise in malnutrition.

Officials said Haitians entering the United States after Monday’s announcement will not be able to apply for TPS benefits, although that may not deter many. Federal authorities arrested more than 6,700 Haitians at the Mexico border during October, a number that has risen every month since September 2021, making Haitians one of the largest nationalities crossing the border illegally Have given.