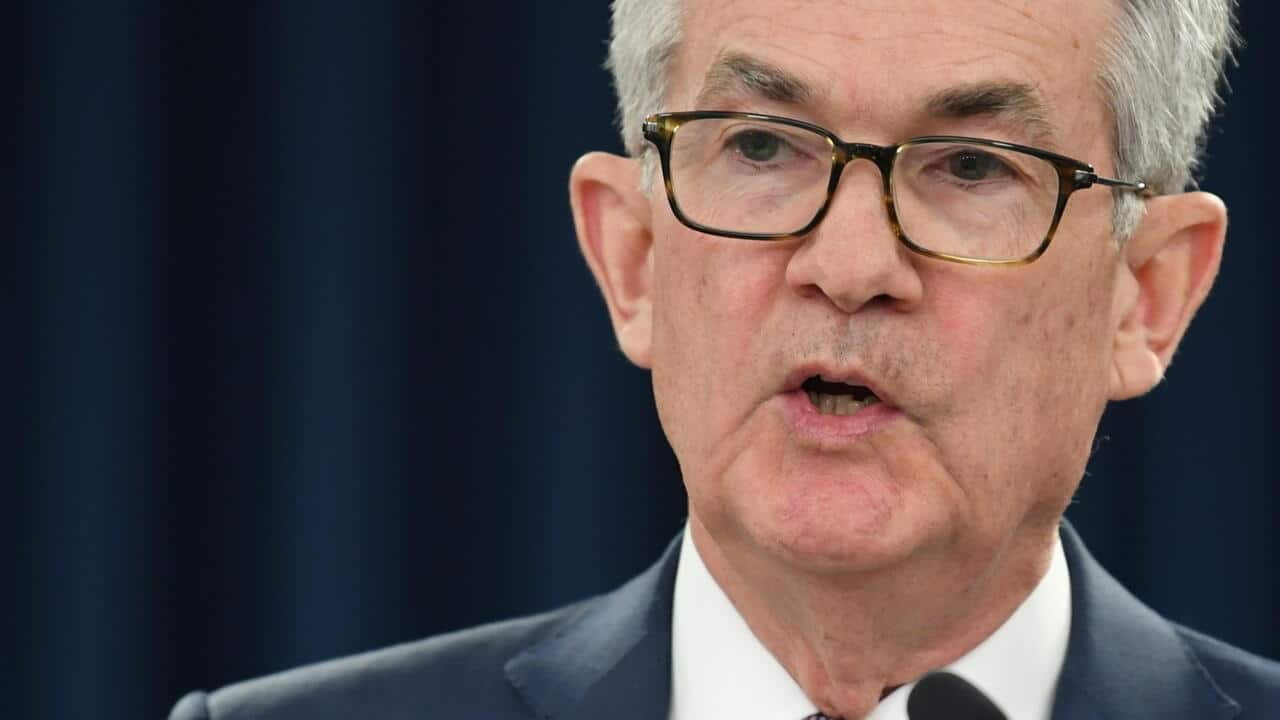 The Federal Reserve (Fed, Central Bank) of the United States is preparing to reduce interest rate hikes next week, economists predict, at a time when an aggressive hike to combat inflation has an impact on the economy.

But analysts forecast a half-point jump in the Fed’s benchmark lending rate amid efforts by the US central bank to cool demand by reducing consumer costs. Households in the world’s biggest economy are grappling with red-hot prices from rising food and energy prices following Russia’s invasion of Ukraine in February.

To make borrowing more expensive, the Federal Reserve has raised interest rates six times this year, including four extraordinary 0.75-point hikes, currently in the 3.75-4.00% range. “We think the stage is set for a (half-point) increase this month,” said Oren Klachin, an analyst at Oxford Economics, with interest rate sensitive areas such as housing and inflation showing signs of relaxation. The decision will be announced after a two-day meeting of the Fed’s Monetary Policy Committee (FOMC), which begins on Tuesday the 13th.

Policy makers closely monitor wage growth for fear that higher wages will increase inflationary pressures. “The Fed’s main concern is really wage growth,” said Martin Wurm, an analyst at Moody’s Analytics. “It doesn’t mean that (the reference rate) is going to go up forever, but it does mean that it will go up a little bit and … it will stay high for the next year,” Wurm told AFP.

With a higher benchmark rate, it becomes more expensive to borrow money for major purchases like cars and property, or to expand businesses.

Despite the Fed’s action, US consumer inflation hit 7.7% year-on-year in October while job creation remained strong, leaving markets jittery over the prospect that the central bank will prolong its aggressive campaign.

ING economist James Knightley said “a strong labor market, rising wages and strong household balance sheets … are key areas of support”. Household wealth has increased by $30 trillion in 2020 since the start of the pandemic, he said, allowing consumers to tap into their savings as cost-of-living increases.

“However, we are also seeing increased use of consumer loans and credit cards to finance expenditures, which may indicate some signs of stress and efforts by households to maintain their standard of living are beginning to subside,” he added. Told. Knightley told AFP.

Fed Chairman Jerome Powell suggested a possible easing of rate hikes in December, although he warned they could remain high “for some time”. In a speech in late November, he said the timing of this easing is less important than the question of how many more rate hikes need to be raised and for how long tightening should be maintained.

While many economists believe that there is a 50-50 chance of a recession, it probably means a smaller contraction in GDP, according to Worm. “We wouldn’t expect a major financial crisis like in 2008,” he said, adding that “large sectors of the economy are still in pretty good shape.”

The US economy rebounded strongly after COVID-19, while the lockdown period also brought profits for US companies, which explains the resilience despite the Fed tightening. Knightley, the ING analyst, said policymakers tend to take the mindset that the risk of doing too little is greater than the risk of doing too much.

“They will tolerate recession to beat inflation,” he said.