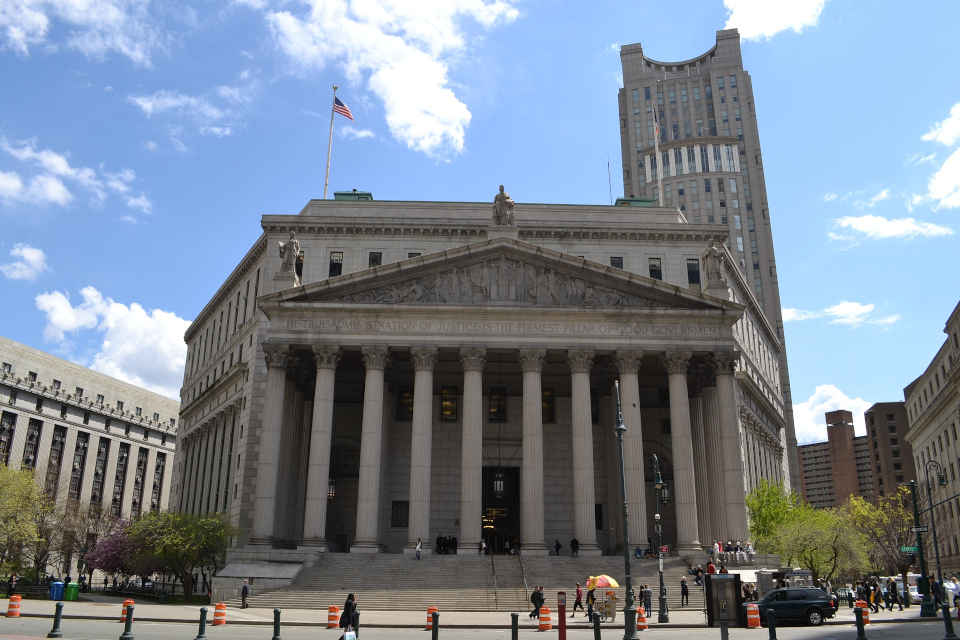 Coinbase can no longer exit negative headlines. Now a former company manager is facing trial in the United States because he is said to have used his knowledge for insider trading.

Among other things, he was aware of which crypto assets the exchange would carry forward and possibly used this knowledge to stock up on the respective tokens in advance. According to a press release issued by the US Department of Justice, he is said to have repeatedly given tips to his brother and an acquaintance.

The accused is alleged to have made a total profit of US$ 1.5 million along with his brother. The two brothers have now been arrested after the prime suspect’s failed attempt to flee the United States in May. The third suspect is still absconding.

Perhaps the most notable detail is the fact that the influential Jordan Fish, also known as “Kryptokoban,” disclosed the crime in April. Apart from a very successful presence on Twitter, he also moderates the popular YouTube podcast UpOnly.

He disclosed the activities of the suspects and shared his doubts and findings through social media. Accordingly, they found several suspicious transactions involving investments in related tokens shortly before they were listed on Coinbase. Since these were often ERC-20 tokens, the trail always led to the same Ethereum wallet.

Nevertheless, the finding suggested that it was probably a form of insider trading. Now his searches are also part of the investigation against the accused.

SEC tosses its hat in the ring

The US Securities and Exchange Commission (SEC) also wanted to settle the matter with suspects and quickly declared 9 tokens as securities. The supervisory authority was immediately criticized as such evaluation is not necessarily in line with the previous criteria. Coinbase also rejected the representation.

But by taking this step the authority can easily initiate further proceedings against the accused directly, which is based on US securities law. This gives a sideshow to the scam which may be relevant to the entire market in the future.