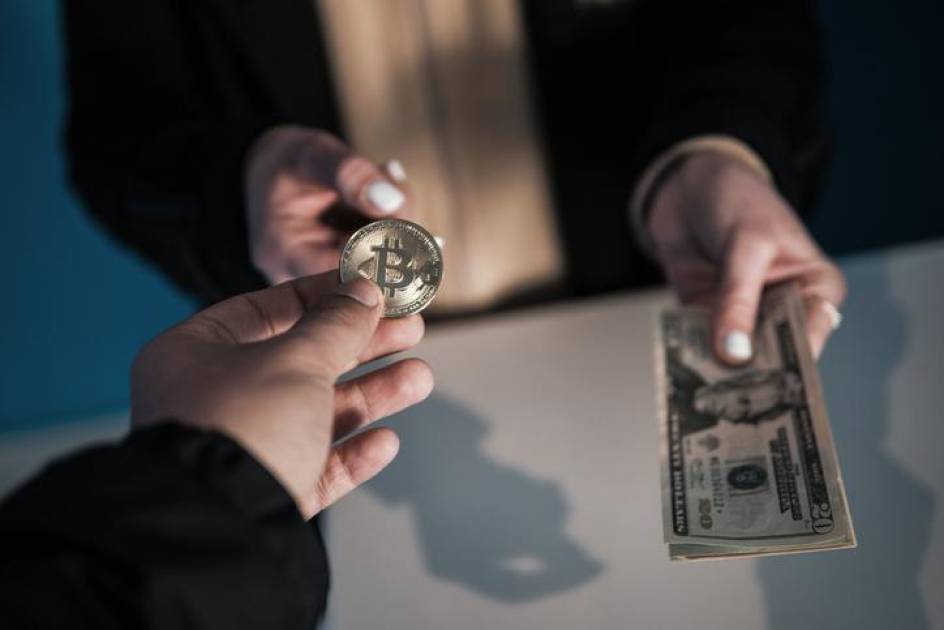 David Carmona, Marco Ruiz Ochoa, Moses Valdez, Juan Arellano and David Brend, among others, were charged with conspiracy to commit wire fraud based on their involvement with IcomTech in or around mid-2018 to late 2019 Is.

In addition, Francisle da Silva, Juan Tacuri and Antonia Perez have been charged with wire fraud and conspiracy to commit wire fraud based on their involvement with Forcount since mid-2017 or at least the end of 2021.

Of interest: This was a covert tactic of the FTX platform to divert client funds

“With these two charges, this office is sending a message to all cryptocurrency scammers: We are coming for you. Stealing is stealing, even disguised in crypto jargon,” said US Attorney Damian Williams .

IcomTech and Forcount were allegedly cryptocurrency mining and trading companies that promised their victim-investors profits in exchange for the purchase of purported cryptocurrency-related investment products.

The founders and promoters of each scheme falsely promised, among other things, that the companies’ profits from cryptocurrency trading and mining would result in guaranteed daily returns and would double those investments within six months.

can read: US banks worried about risks due to bitcoin use in El Salvador

The founders and promoters of the two schemes traveled throughout the United States and internationally, where they organized grand exhibitions and small community presentations aimed at attracting victims.

While victims saw “profits” being earned on the schemes’ respective online portals, most were unable to withdraw any and eventually lost their entire investment. In contrast, the promoters of IcomTech and Forcount pocketed, in some cases hundreds of thousands of dollars, funds they took out in cash, spent on promotional expenses for the schemes, and personal expenses such as luxury goods and real estate. used for.

The defendants face up to 20 years in prison for each charge.