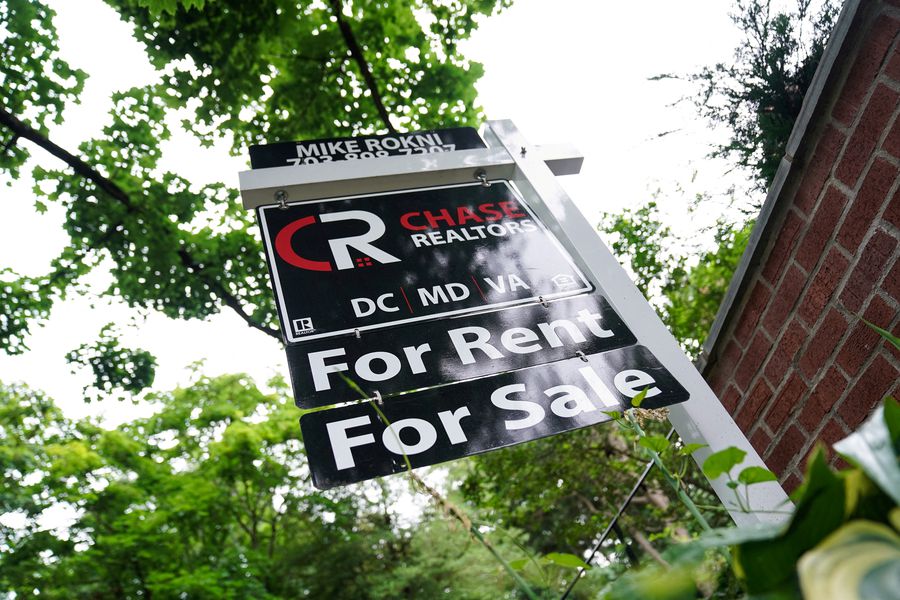 The US housing market continued to slide in October as the effects of higher mortgage rates and concerns about the economy unsettled buyers and sellers.

Prices have declined 0.5% since September, according to the S&P CoreLogic Case-Shiller Index, the fourth straight monthly decline in the seasonally adjusted measure of home prices in 20 major cities.

The market began to decline at the beginning of the year when the Federal Reserve began raising its benchmark interest rate with the aim of reducing high inflation, which is driven by rising home prices.

Freddie Mac data shows rates on 30-year fixed mortgages hit 7.08% in October and again in November, although they have since fallen. Down payment, supported by homebuyers. Sellers are also reluctant to put their properties up for sale, but homes in the market are getting delayed and marked by a drop in demand.

“As the Federal Reserve continues to raise interest rates, mortgage funding remains a downward pressure on home prices,” Craig Lazzara, managing director of S&P Dow Jones Indices, said in a statement Tuesday. “Given the continuing outlook for the challenging macroeconomic environment, prices may continue to decline.”

Although prices fall monthly, they are still higher than a year ago, even though the rate of profit has decreased. A national gauge rose 9.2% in October from a year earlier, up from 10.7% in September.