US House Speaker Nancy Pelosi to visit Taiwan in August 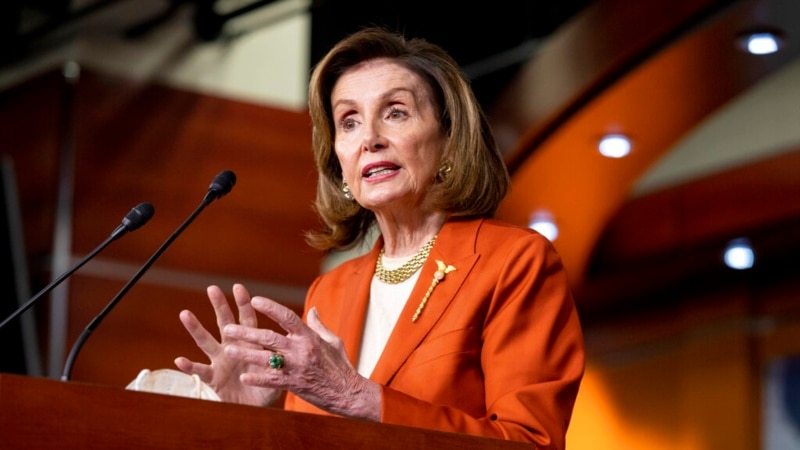 Nancy Pelosi, Speaker of the US House of Representatives, plans to visit Taiwan next month amid tension with China, the Financial Times said on Tuesday, citing six people familiar with the matter.

Pelosi and her delegation will also visit Indonesia, Japan, Malaysia and Singapore, and spend time in Hawaii at the US Indo-Pacific Command headquarters, the newspaper added.

The Democratic leader’s visit to Taiwan has been postponed since April, after she tested positive for COVID-19. At the time, China said such a visit would severely affect Sino-US relations.

Taiwan faces mounting pressure from China, which regards the democratically-ruled island as its own territory. The issue is a constant irritant in relations between Beijing and Washington.

Taiwan, however, has been heartened by the continued support offered by the Biden administration, which has repeatedly spoken of its “rock-solid” commitment to the island.

Pelosi, a longtime critic of China, held an online meeting with Taiwanese Vice President William Lai in January as she wrapped up a visit to the United States and Honduras.

The White House had raised concerns about the trip, the Financial Times said, citing three people familiar with the situation.

There were divisions in the US administration over whether Pelosi should visit Taiwan, two sources quoted by the newspaper said.

Read Also:  Trump proclaims himself the winner of a defunct Christmas war

Some officials believed it had been easier to justify a visit in April, since it was just after the start of the Russian invasion of Ukraine, he added.

China sent fighters across the Taiwan Strait this month in what the latter described as a provocation. The incident occurred during a visit to Taipei by US Senator Rick Scott, a senior Republican and member of the Senate Armed Services Committee.

The news of Pelosi’s visit in August comes after China called on the United States on Monday to immediately cancel a possible sale of military technical assistance to Taiwan worth an estimated $108 million.