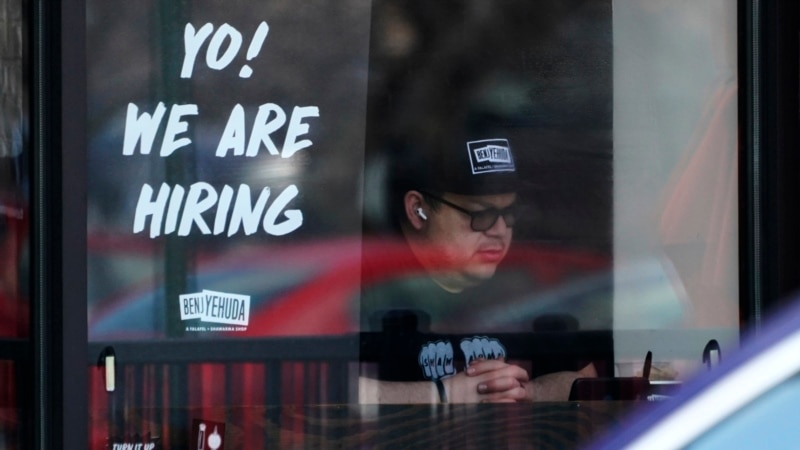 While inflation remains high and economic forecasters warn of a possible recession, the U.S. Bureau of Labor Statistics reported Friday job growth in the United States remains strong, with the economy adding 372,000 jobs in June and the unemployment rate hitting fourth for 3 , 6% remained. month in a row.

In its report, the bureau said the job numbers are comparable to where it was in February 2020, just before the COVID-19 pandemic hit. The report shows that the most significant job growth took place in June in the professional and business services, leisure and hospitality and healthcare sectors.

“Today we have learned that our private sector has regained all the jobs it lost during the pandemic and has also added jobs. It was the fastest and strongest job recovery in American history, “said President Joe Biden in a statement.

The agency reports that manufacturing service increased by 29,000 in June and returned to its February 2020 level.

“The historical strength of our labor market is one of the reasons why our economy is uniquely well-positioned to address a range of global economic challenges – from global inflation to the economic consequences of Putin’s war,” Biden said. “No country is better positioned than America to bring down inflation without sacrificing all the economic gains we have made over the past 18 months.”

Continued strong job growth could alleviate fears of a recession. Analysts say the US Federal Reserve could see it as an inflation indicator and again spur a rise in interest rates. Last month, the central bank raised interest rates by three-quarters of 1% in hopes of bringing down the highest inflation rate seen in nearly 40 years.

Read Also:  US immigration arrests drop amid focus on those accused of serious crimes

There are fears that further interest rate hikes – designed to bring prices down by cooling demand – could cause a recession.

The Washington Post reports that economists and policymakers hope U.S. job growth – which has hovered around 400,000 new jobs a month over the past year – will slow to a sustainable pace that can help moderate inflation, without a significant increase in unemployment.

Some information for this report was provided by the Associated Press and Reuters.