US Navy intercepts weapons sent by Iran to Yemeni rebels 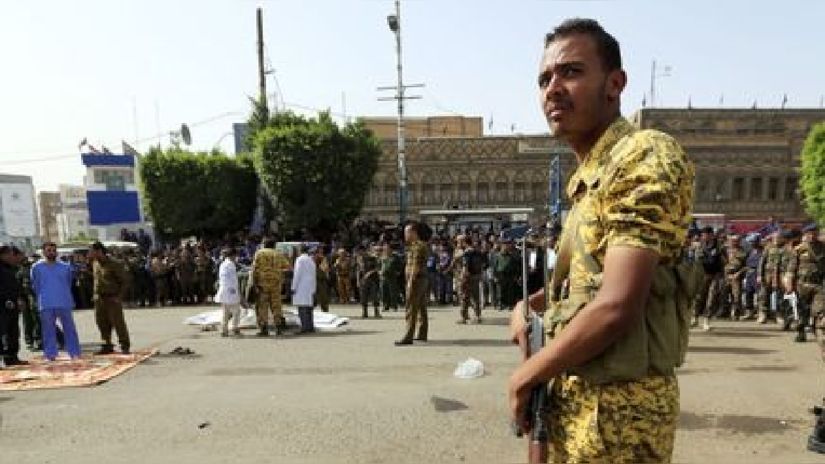 Marina American announced this Saturday that they intercepted a fishing boat a million cartridges, in addition to thousands rocket launcherShipped from Iran to areas of Yemen controlled by Houthi rebels.

The weapons consignment was found on Thursday during a “flag verification” search by the US Fifth Fleet, which is based in Bahrain,

Marina He noted that this is the “second significant seizure of illegal weapons in the past month” on this sea route.

Vice Admiral Brad Cooper It accused Iran of “illegal shipments of lethal aid” and reprimanded Iran for its “destabilizing behavior,” according to a statement.

Iranian officials claim to support the Houthi rebels, but deny sending them arms.

The statement said the fishing boat intercepted on Thursday was carrying some 7,000 rocket launchers and “propellant used to launch RPG missiles”.

The US Navy had already announced the seizure of “material that could be used to make fuel for missiles, as well as explosives” in a ship arriving from Iran in November and destined for Yemeni rebels.

The war in Yemen, which began in 2014, has killed hundreds of thousands of people and triggered one of the world’s worst humanitarian crises.

A United Nations-mediated ceasefire in April gave the devastated country a respite for six months, but it was not extended after it expired in late October.

(With inputs from AFP)