US President Joe Biden wants to save the world and the climate with his new tax package. On closer inspection, doubts are allowed 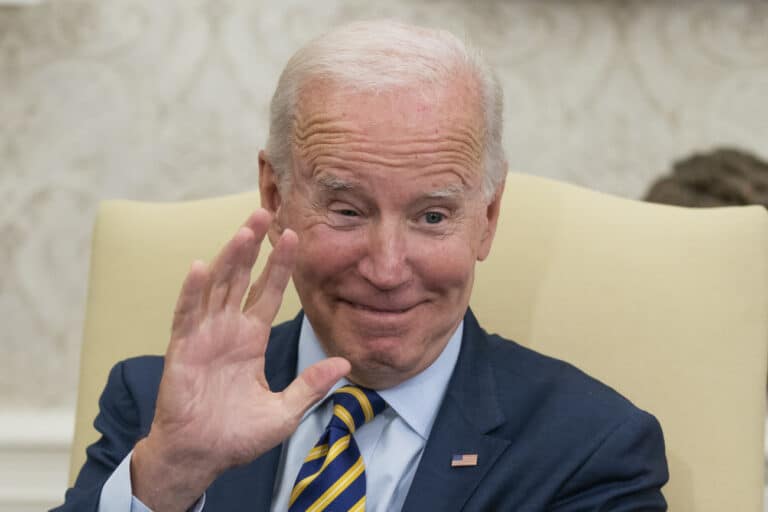 US state spending in 2021 hit a new record at $6,822 billion. The American state budget has thus exceeded the size of Japan’s gross national product and would therefore be the world’s third-largest economy after the USA and China.

That is why the budget policy of the US government plays an important role not only for the USA, but also for the entire world economy.

Biden’s draft presidential budget and the financial planning for the next 10 years not only show a massive increase in spending, but also massive tax increases for private households.

On the revenue side, a corporate tax of 15 percent for the 150 largest companies with more than $1 billion in profits is expected to bring in around $300 billion a year. More consistent collection of taxes (80 billion) and lower drug prices for social programs should help reduce the budget deficit.

What looks like a huge program at first glance turns out to be a “mountain that gave birth to a mouse” on closer inspection, because this program extends over 10 years.

Then only around 40 billion per year will go to environmental protection, i.e. just under 0.5 to 0.7 percent of government spending and even only 0.2 percent of GDP.

Whether the USA, the biggest polluter after China, will save the global climate with this “biggest environmental package ever made” is very doubtful.