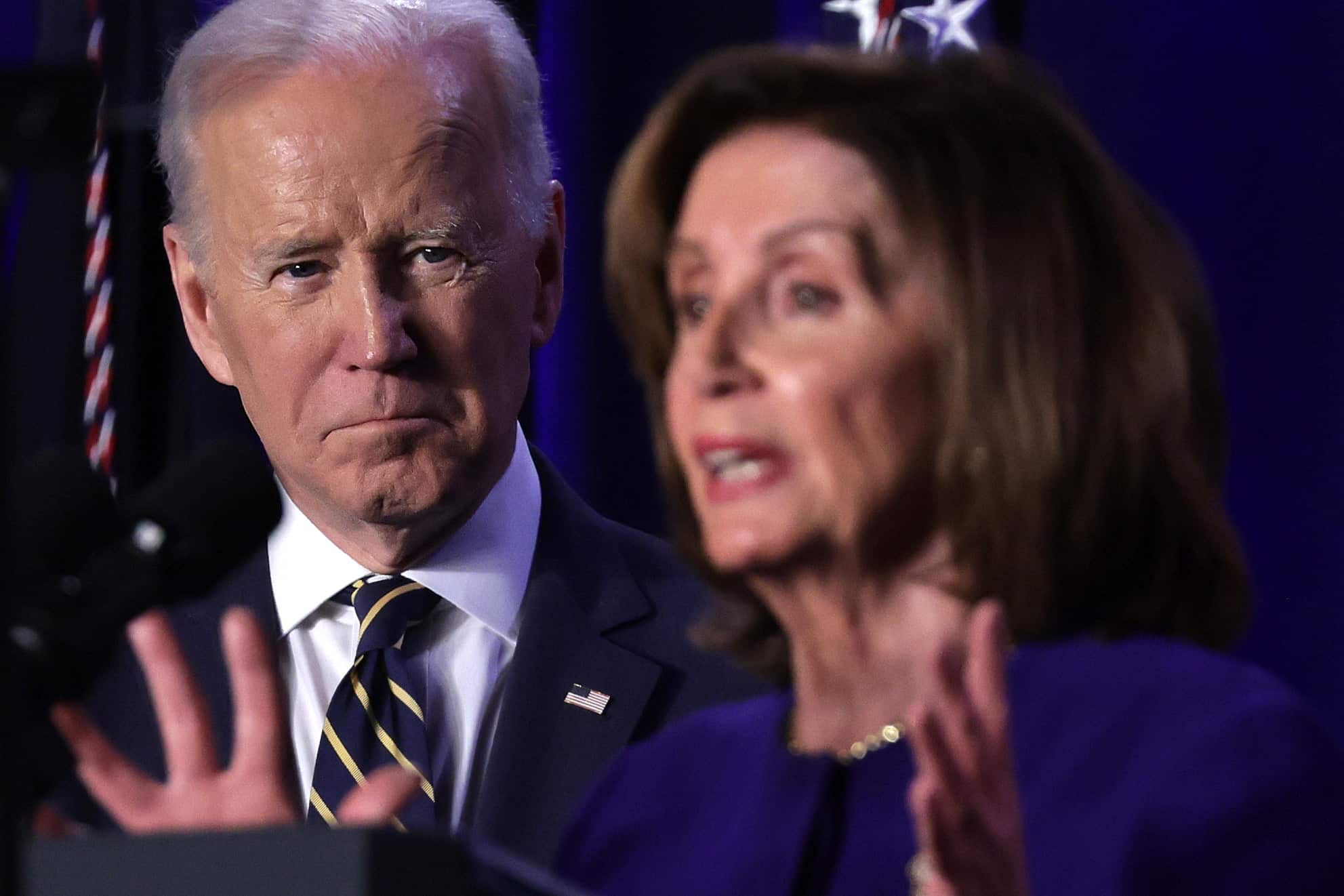 The visit of the Speaker of the United States Congress of House of Representatives, Nancy Pelosi, to Taiwan sparked the conflict surrounding the sovereignty of the People’s Republic of China over the island.

The first reaction to the visit by Congressmen belonging to Joe Biden’s party was a military exercise with live fire from China where the Asian power showed its fighting prowess.

It added the announcement of sanctions against Pelosi as well as the application of a series of commercial and economic sanctions against Taiwan that included the suspension of shipments from more than 100 food exporters and natural sand exports from the island.

Pelosi’s action comes amid tensions that have arisen in the world as a result of the armed conflict in Ukraine, where the United States, through NATO, has played a role that has been pointed to as promoting the war in the so-called “Red”. lines” agreed with Russia after the collapse of the Soviet Union.

Taiwan is an island of 35,980 km2 located to the southeast of mainland China and separated by the so-called Taiwan Strait, which is considered one of the largest commercial sea routes on the planet.

Although historically it belonged to China, as indicated by files where the Asian giant sent investigative forces to the island in the year 232 AD, there were several episodes of colonial power domination as a result of internal conflicts in the region. . He faced the Chinese.

The return of the region as part of China lasted until 1949, when Chiang Kai-shek, then ruler of the Republic of China from 1927, after being defeated in a civil war waged by revolutionary forces led by Mao Zedong, returned to the island of Taiwan. He went into exile and, with the support of the United States, decided to retain the region as the seat of government, which he considered “legitimate”.

Following this breakdown, the Beijing government launched a campaign for recognition of sovereignty over areas under colonial rule as in the case of Hong Kong and considered under the rule of illegitimate authorities, such as Taiwan.

“One China” has been the slogan of this diplomatic effort to reclaim its historic territories, which resulted in the return of Hong Kong in July 1997 as part of the Asian giant.

In the case of Taiwan, the policy also promoted a solution to the situation through diplomacy and dialogue, actions that allowed for greater integration of the island in the economic and commercial spheres, as well as high-level political discussions where the Beijing government Kiya Hai highlighted the versatility of its “one country, two systems” strategy, which has yielded positive results in the case of Hong Kong.

This “one China” policy is supported by most of the world’s governments, even with the decision of most members of the United Nations Organization, Taipei officials have no place in this organization.

USA in a swing

After giving Taipei its recognition from 1928, the United States government decided to bow to a “one China” policy from 1979, it is after efforts to reconcile with China that such a task during Richard Nixon’s presidency. where Henry Kissinger’s name was required.

Following this recognition by the United States, the People’s Republic of China managed to get other countries to join the reunification effort promoted by Beijing, a scenario that encouraged Taiwanese officials to contact and negotiate in this regard.

This theory persisted in the White House until Donald Trump became President of the United States, when he decided to take a series of actions in support of Taiwanese officials in what they decided was a trade and political war against China. who is perceived as the main threat to his country.

A phone call in 2016 following his victory and a public display of his support for Taiwanese officials in the event of an armed conflict with China, was the breaking point of US policy that had remained unmoved for nearly 50 years.

Subsequently, US military ships passed through this strait more and more frequently, thus increasing tensions with China, which was also the subject of a policy of trade sanctions, which led to emblematic cases such as the Huawei company and Tik Tok Social. Network..

This scenario meant to end with the arrival of Joe Biden for the US presidency, with Democrats criticizing Trump’s anti-China policy because of the economic consequences it had for the North American nation and the world economy.

But Pelosi’s visit, as well as visits by other congressmen to the island under the slogan “all support for Taiwan”, confirms that there has been a change in US policy towards the Asian giant that is aligned with the “one China” principle. broken. And that would be irreversible to those who occupied the White House.

from Ukraine to Taiwan

The armed conflict in Ukraine has been a flurry of blame, but the prevailing opinion amongst most analysts is that the United States has sided with Ukraine’s possible inclusion in the Atlantic Alliance by threatening Russia’s security through NATO. carried forward. As a result of the placement of military personnel and missile weapons on the southern Russian border.

This scenario seems to be repeating itself in Taiwan, where declarations of “military support” for the island in the event of a conflict with China have set off alarm in Beijing, which has qualified that these actions be taken by the US. Military exercises have been added. The Taiwan Strait – as happened to Ukrainians between 2015 and 2021, as a threat they will not ignore.

“Taiwan is an essential part of China’s territory. We do not allow anyone to cross this red line. We do not allow any separatist movement in the context of Taiwan, as well as interference in the internal affairs of the People’s Republic of China. We strongly oppose,” said China’s Permanent Representative to the United Nations Zhang Jun.

For its part, although the United States has indicated that it would not support any independence process for Taiwan and the ratification of the “One China” policy, it did not stop supplying weapons and providing training to the island’s military. Add to that political provocations made by Democrats and Republicans with their visits and recognition of Taiwanese officials.

“If the president decides to visit, and China tries to create a crisis or escalate tensions in any way, it will be entirely Beijing’s fault,” Foreign Minister Antony Blinken said. Conflict, expressions similar to those made against Russia, which warned of the dangers of US provocation before the conflict escalated.

“We are on the brink of war with Russia and China on issues that we have partly built up, without any consideration of how this will end or what it is going to lead to,” Kissinger said. Misrepresents Russia’s foreign policy Points to a desperate search.