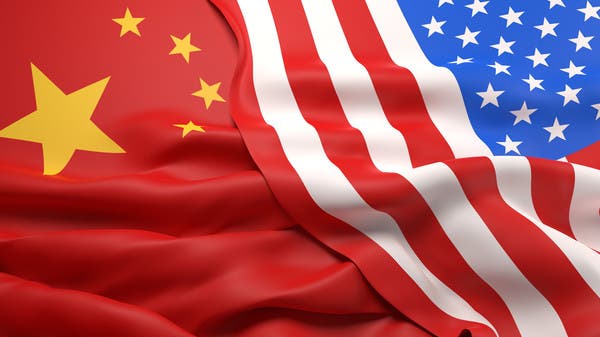 The United States on Tuesday pledged to support Pacific nations after rejecting a deal with China, saying Beijing’s own actions showed how “opaque” its proposals were.

In a major diplomatic blow to Beijing, 10 Pacific island states on Monday turned down an offer that would have pulled them into China’s orbit.

State Department spokesman Ned Price reiterated that the United States, like Australia, had made clear its concerns that China had offered a “vague” deal with regional consultations.

In keeping with Secretary of State Antony Blinken’s tone on the US rivalry with China, Price did not despair, saying the Pacific islands made their “sovereign decisions”.

“We remain committed to deepening our ties to our Pacific Island partners and the Indo-Pacific, including working together for our people,” Price told reporters.

“When we talk about these opaque, vague deals, I think you just need to look at the PRC’s efforts to obscure these deals,” Price said, referring to the People’s Republic of China .

Beijing “even attempted to go as far as to prevent officials in the region from confronting journalists in their own country,” he said.

China had proposed a deal that would include expanded training of Pacific Island police, sensitive oceanic mapping and greater access to natural resources.

In return, Beijing will offer millions of dollars in financial aid and the prospect of a free trade agreement for China’s market, the world’s largest market of 1.4 billion people.

In a recent letter to fellow leaders, the President of the Federated States of Micronesia, David Panuelo, warned that the proposal was “outrageous” and would “ensure Chinese influence in government” and “economic control” of key industries.