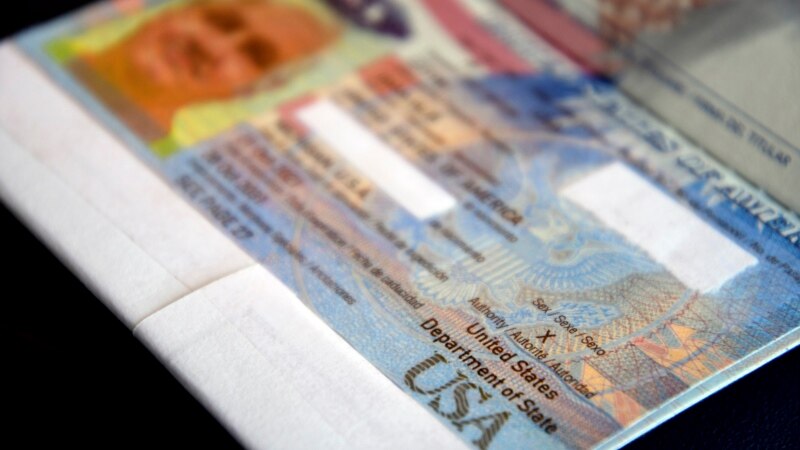 Americans who say they identify as neither male nor female will now have the option to choose X as the gender marker on their US passport application, Secretary of State Antony Blinken announced Thursday.

“Starting April 11, US citizens will be able to select an X as their gender marker on their US passport application, and the option will become available for other forms of documentation next year,” Blinken said in a statement.

The move comes as a part of a commemoration of International Transgender Day Visibility, which falls on March 31.

“Transgender people face disproportionate levels of violence, from physical assaults to denial of necessary, gender-affirming medical care, to passing discriminatory laws targeting transgender individuals,” the secretary of state said in a statement. For.” “Transgender persons should be able to live free from violence, discrimination and stigma.”

Read Also:  Where to watch Mexico vs Argentina match live in California, Qatar 2022

President Joe Biden was expected to release a video marking the day. The White House on Thursday announced a slew of measures to “advance equality and visibility” of transgender individuals, including “action to support the mental health of transgender children and the barriers that transgender people face to access to vital government services.” and improve the visibility of transgender people.” In our country’s data.”

Soon, White House visitors will also have the option to select the “X” gender marker on the White House Worker and Visitor Entry System.

And the US Transportation Security Administration announced that it will begin using gender-neutral security scanners.