US sues Google for advertising monopoly 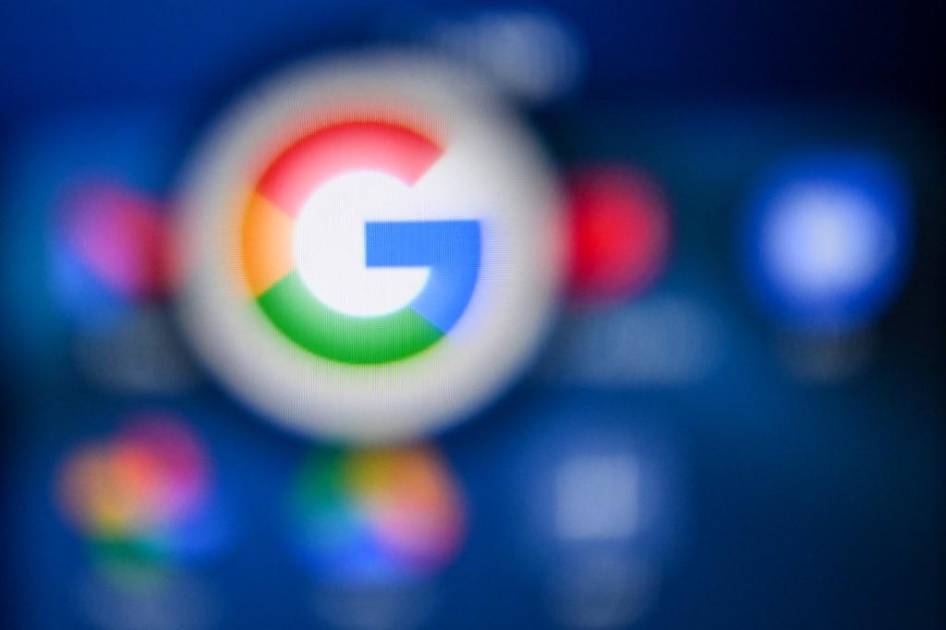 The authority accused the California group of abusing its dominant position to oust its rivals.

The US Justice Department on Tuesday sued Google for its “monopoly” in the online advertising market, according to a court document, as the Internet search giant already faces other legal claims related to free competition law.

can read: M&M won’t use its iconic figure due to controversy

The lawsuit accuses Google of illegally maintaining a monopoly that has “corrupted legitimate competition in the advertising technology industry.”

“Google used anti-competitive, exclusionary and illegal means to eliminate or severely reduce any threat to its dominance of digital advertising technologies.”

The case was brought by the US Department of Justice (DoJ) along with eight states: California, Colorado, Connecticut, New Jersey, New York, Rhode Island, Tennessee and Virginia.

At the heart of the matter is Google’s dominance of the advertising technology business, which companies rely on for their online advertising needs.

According to prosecutors, Google now “controls” the industry, meaning website builders earn less and advertisers pay more, while the innovation industry is stifled by a lack of rivals.

“In its pursuit of exorbitant profits, Google has caused great harm to online publishers, advertisers and American consumers,” Deputy US Attorney General Lisa Monaco said in a statement.