US sues to block Lockheed Martin’s purchase of Aerojet 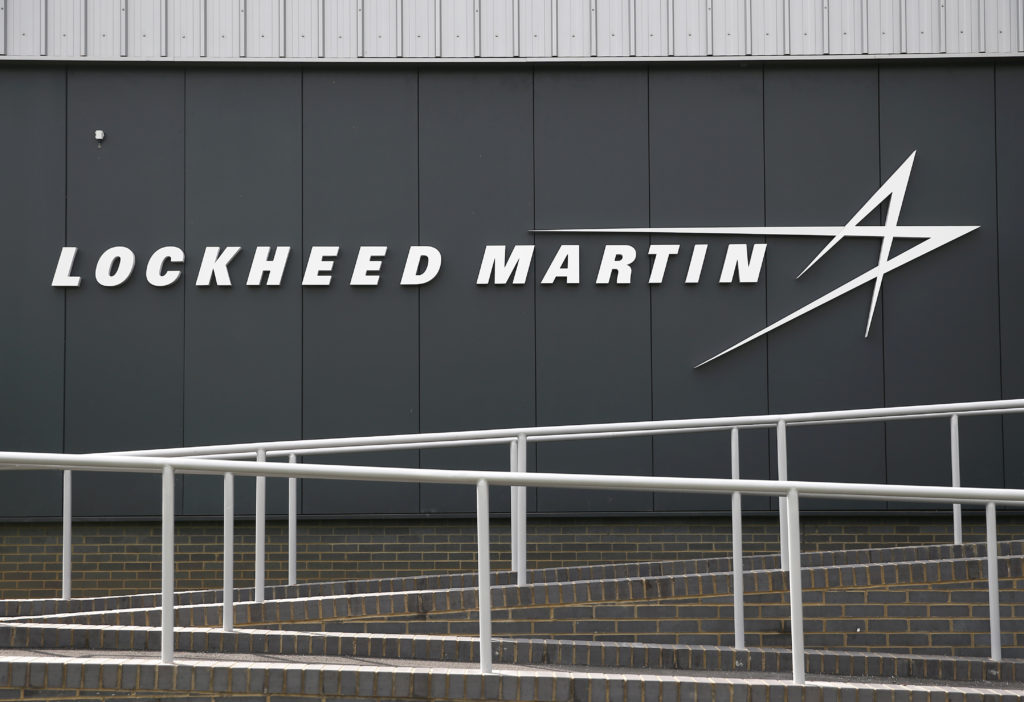 WASHINGTON (AP) — The Biden administration is suing to block Lockheed Martin Corp.’s $4.4 billion bid for Aerojet Rocketdyne Holdings, saying it would limit competition and drive up prices for components used in missiles that Lockheed and other defense contractors build for the Pentagon .

The Federal Trade Commission said Tuesday that Aerojet is the last independent US supplier of some key missile parts, and the acquisition would let Lockheed cut off supply to rival.

Lockheed said it was reviewing the lawsuit but had no further immediate comment.

Lockheed’s missile competitors include Raytheon Technologies, Northrop Grumman and Boeing. The weapons they supply to the Pentagon depend on rocket motors built by Aerojet, the commission said. The motors go into space rockets and missiles such as hypersonic weapons for the Pentagon.

“Without competitive pressure, Lockheed can jack up the price the US government has to pay, while delivering lower quality and less innovation,” said Holly Vedova, director of the FTC’s competition bureau. “We cannot afford to allow further concentration in markets critical to our national security and defense.”

Lockheed, based in Bethesda, Maryland, announced the deal for Aerojet in December 2020, shortly before the end of the Trump administration.

The FTC said it reviewed the Pentagon’s assessment as part of its review of the deal before filing the lawsuit.

Shares of Aerojet, based in El Segundo, California, fell 18% in afternoon trading, while Lockheed shares rose 2%.

The Timberwolves’ Karl-Anthony Towns Needs More Shots, And It Falls On All