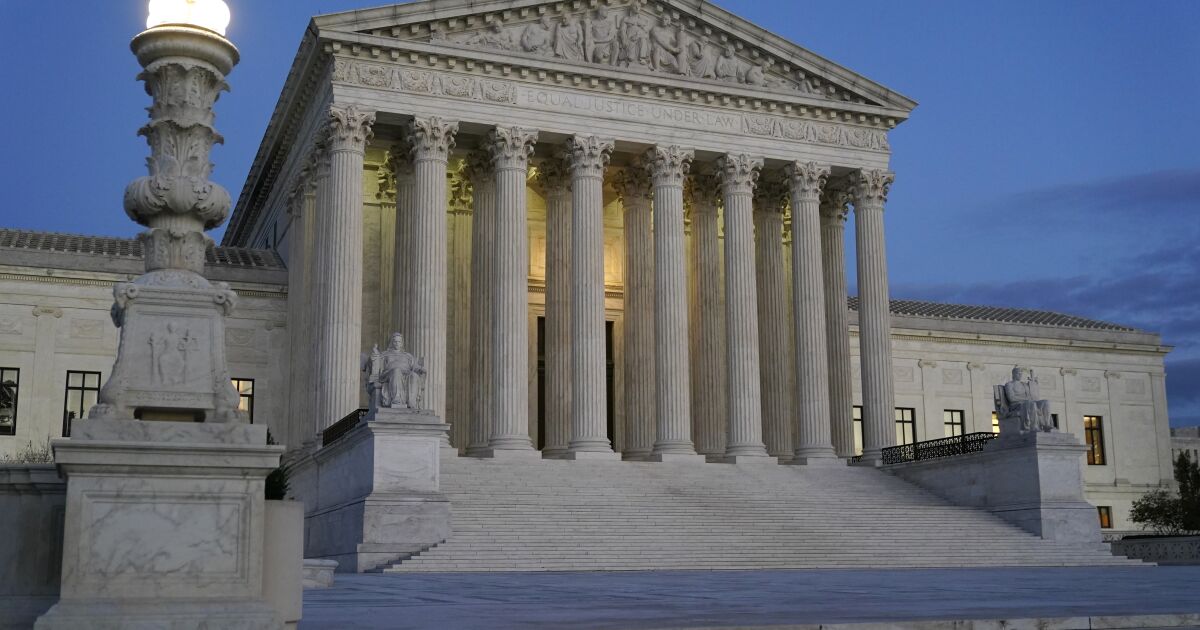 The US Supreme Court is about to take on a new election case, a Republican-led challenge asking the justices for a new ruling that could significantly increase the power of state lawmakers in congressional and presidential races.

Republican leaders in the North Carolina legislature told the Supreme Court that “the carefully crafted lines of the Constitution placed the regulation of federal elections in the hands of state legislatures, Congress, and no one else.”

According to the Brennan Center, the most powerful rule for North Carolina Republicans could undermine more than 170 state constitutional provisions, over 650 state laws handing election policy-making authority over to state and local officials, and thousands of regulations, including the location of vote centers Is. for Justice at New York University School of Law.