US to allocate $11 million to develop a vaccine against monkeypox 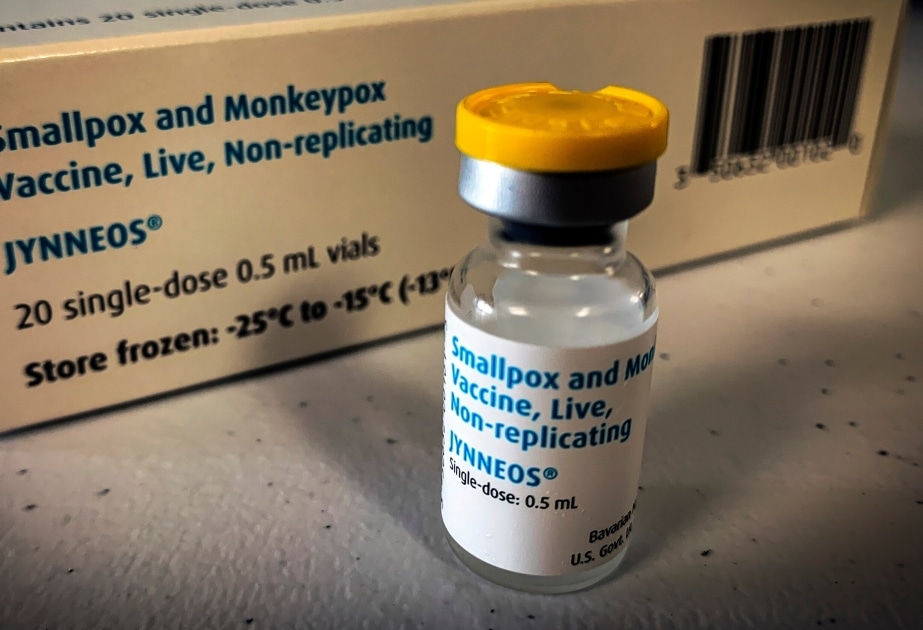 The United States will contribute approximately $11 million to the production of vaccines that prevent smallpox and monkeypox.

The US Department of Health and Human Services said in a statement, AZERTAC reports.

Grand River Aseptic Manufacturing (GRAM), based in Grand Rapids, Michigan, will receive funding to purchase the equipment needed to produce the Genios vaccine and to hire staff to manage the production line, the department said in a press release.

The Jynneos vaccine was developed by the Danish company Bavarian Nordic, which earlier this month entered into an agreement with GRAM to refill and refine the vaccine in the United States. Production at the GRAM plant is expected to begin later this year, about nine months ahead of schedule for this type of work.

The United States ordered 5.5 million vials of the vaccine from Denmark, while under the terms of the purchase, Bavarian Nordic has agreed to transfer technology that would allow GRAM to produce 2.5 million of the same vials.

Data from the Centers for Disease Control and Prevention shows that there have been 17,432 nonfatal cases of monkeypox in the United States. The disease has been diagnosed in more than 47,000 people worldwide.

Monkeypox, which first appeared in the Democratic Republic of the Congo in the 1970s, was detected in the UK in May of this year and has since been confirmed in several countries around the world, including 50 US states.

AZERTAG.AZ ,US to allocate $11 million to develop a vaccine against monkeypox

© When using the material on this site, hyperlinks should be noted.

This is the September scam of the month

War in Ukraine: Russia defends itself from criticism for cutting gas to Europe

Russia defends after cutting gas to Europe and warns: “Winter is ahead, the situation will get worse”