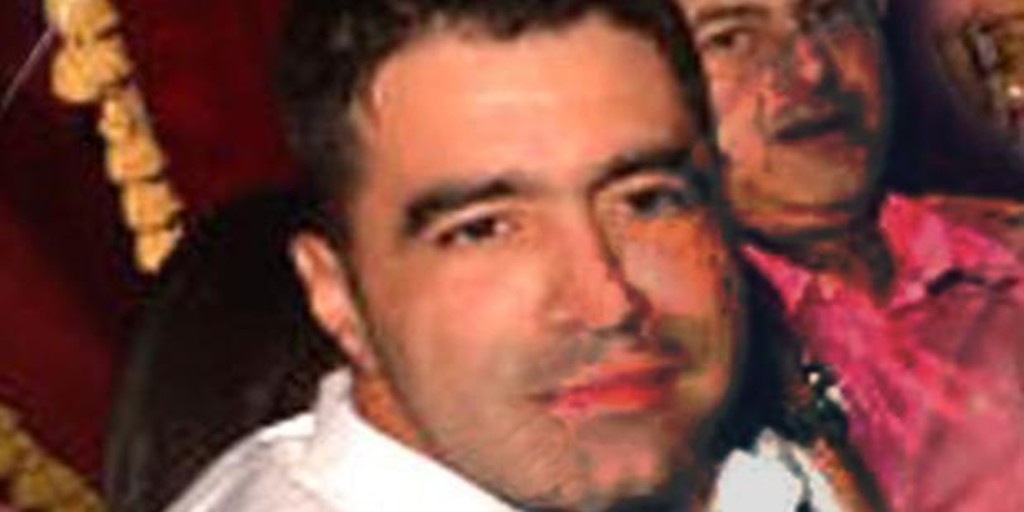 The announcement appeared in a brief note on the website of the United States Treasury Department where it specified that “the nephew of the Venezuelan presidential couple has been removed from the list of national sanctions designated by OFAC”.

With the elimination of sanctions for corruption the profile of the favorite person appears as follows: «Malpica Flores, Carlos Erik, Naguanagua, Carabobo, Venezuela; date of birth September 17, 1972; male; certificate number.

Former treasurer and former vice president of PDVSA, Carlos Eric Malpica Flores, 49, was Favorite Nephew of First Lady Cilia Flores and Nicolas Maduro As for its economic and financial operator, it is part of the terms the Chavista regime has set to resume talks with the interim government of Juan Guaidó, suspended in Mexico since last October.

In the first week of May, representatives of the Joe Biden government, including US Ambassador James Storey and the Chavista regime, held meetings in Caracas to partly ease oil sanctions on the South American country dependent on the resumption of talks. ,

The oil companies Chevron from the United States, Repsol from Spain and ENI from Italy have been supported by OFAC. license renewal To continue its operations on a restricted basis in Venezuela.

For his part, Maduro has conditioned his nephew’s release to resume talks with the opposition in Mexico. “formal conversation” Started last week in Caracas. “Following the visit of US officials to Venezuela, it was said that this was the first name that Nicolas Maduro had put on the table in the negotiations and the second, in addition to his chief Alex Saab (prisoner in the US), oil concessions” told ABC. Reported Roberto Deniz, researcher of the armando.info portal.

Though they are uncomfortable concessions to rival interim President Juan Guaido, whose coalition has “categorically denied” that they have requested the lifting of personal sanctions against the nephew for sitting at the negotiating table. “Our goal is a free and fair presidential election, and the restoration of all Venezuelan rights, including the release of all political prisoners,” the opposition leader said a month ago.

Ottawa in state of emergency, fuel seized as truck drivers vow to stay